How to Survive the 4th Industrial Revolution? Creativity & Critical Thinking

Is your job about to be eaten by a robot? AI is developing faster than you can say “Blade Runner,” and automation is radically remodeling the way we work. Add the rising gig economy to this equation, and you may be looking anxiously over your shoulder right now. Why are creativity and critical thinking more important than ever?

We are on the cusp of the Fourth Industrial Revolution, and it doesn’t take artificial cleverness to work out that this changes everything. During previous industrial revolutions, it took decades for workers to develop the skills needed for the new landscape. Today, we don’t have the luxury of time. The World Economic Forum’s recent report, The Future of Work, predicts that 5 million jobs will be lost before 2020.

The future of work in the digital age may be complex and uncertain, but it’s already here. When you’re competing with robots, which skills will keep you ahead?

In short, you’ll need the ones that robots can’t master.

While so-called ‘soft skills’ have traditionally been viewed as secondary to technical skills, it is these distinctly human skills that are predicted to become core capabilities. Think of empathy, emotional intelligence, communication, collaboration, critical thinking, creativity,… For the time being, at least, robots are pretty rubbish at them. Creativity and critical thinking will prove essential in helping to build the collaborative cultures and innovative cultures we're going to need to help solve the world's toughest issues.

As the World Economic Forum senior writer, Alex Gray explains: Robots may help us get to where we want to be faster, but they can’t be as creative as humans (yet).

But what do we mean by creativity? Before you dismiss yourself as being one of those non-arty-farty types, remember that creativity is not the exclusive territory of musicians, poets, artists, and writers.

Creative thinkers look at problems from different angles. Often, they solve them in elegantly simple ways which expose the relatively narrow thinking of those around them. If you can connect seemingly disparate pieces of information, bringing all those ideas together to form something new, you are creative. It’s about being innovative and inventive, offering fresh perspectives to make processes and systems more efficient.

Can creativity be learned? Yes, it can, despite the persistent myth that it’s a mysteriously allusive trait – bestowed at birth on some but not others. Creative thinking is the process of generating new ideas. We all have that capability, just think about how you spent your childhood generating new ways to play.

Everyone can learn techniques to enhance creativity, and just like any other soft skill, it can be mastered with appropriate training and focused practice. Just like the 7 qualities of leadership, creativity, and critical thinking can be learned and ultimately mastered to aid your progress and ability to drive the change the world needs.

Asking questions – good questions – is at the core of critical thinking. Rather than accepting ideas and long-held assumptions at face value, critical thinkers are happy to question the status quo. They embrace other people’s thinking, have the willingness to be wrong, and they’re open to change and innovation. They are often said to possess a growth mindset, always looking to develop and learn as opposed to being stuck with the skills they have acquired through experience.

A well-cultivated critical thinker will formulate problems clearly and precisely. They will gather and analyze all relevant information, using abstract ideas to interpret it. They put logic before bias, conceptualizing a series of alternatives and testing them against the relevant criteria before coming to a well-reasoned conclusion.

Machines are logical problem solvers, but they are not critical thinkers. We may often be solving the same problems, but the critically thinking human will come at them from a different direction, complementing artificial intelligence, rather than clashing with it.

In the Fourth Industrial Revolution, it is no longer enough to expect leaders to have all the answers. The successful changemaker must hit the ground running and start delivering their vision from day one. Critical thinking is perfect for this challenge because it is self-directed, self-monitored, and self-corrective.

Successful organizations already value creative thought leaders and critical thinkers. There's no doubt that leading change will benefit from the wider adoption of these skill sets. In the future, creativity and critical thinking skills will put you ahead of the competition - both human and machine. 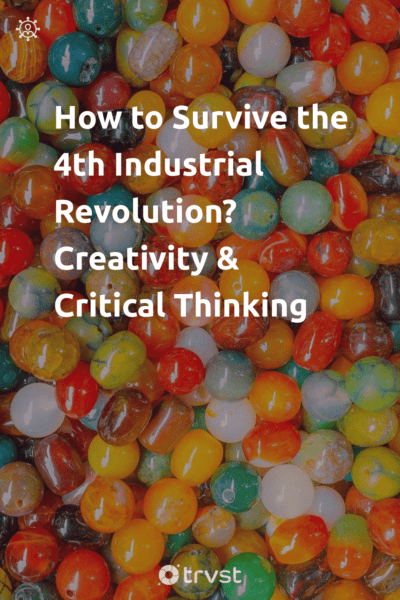 Photo by Alexander Schimmeck on Unsplash
Featured in Work & Skills 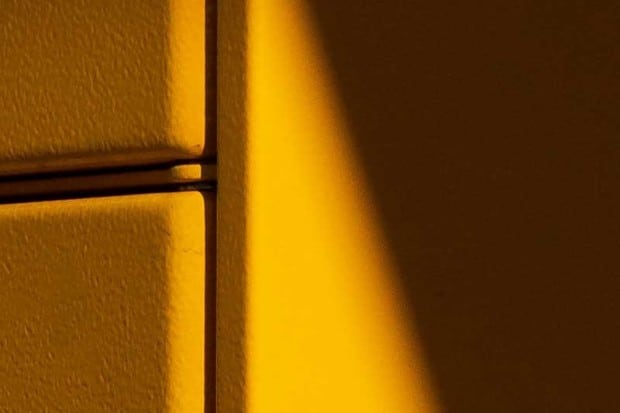 inspiration
Amazon's Leadership Principles And What We Can Learn? 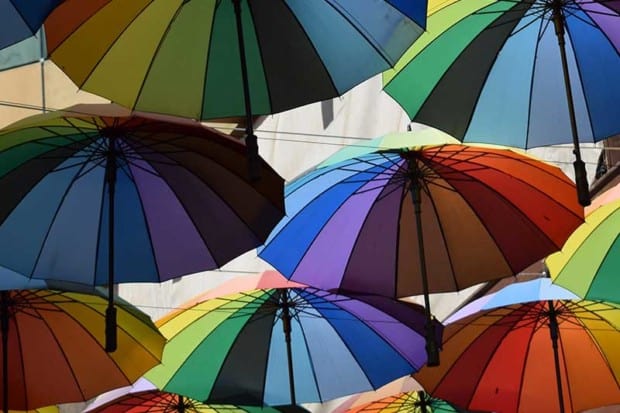 inspiration
The Price and Power of Stories 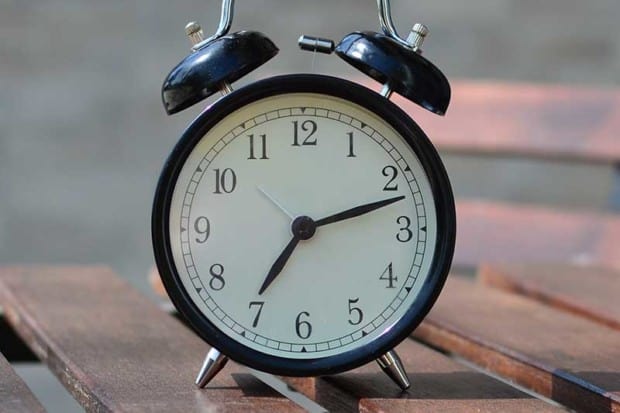 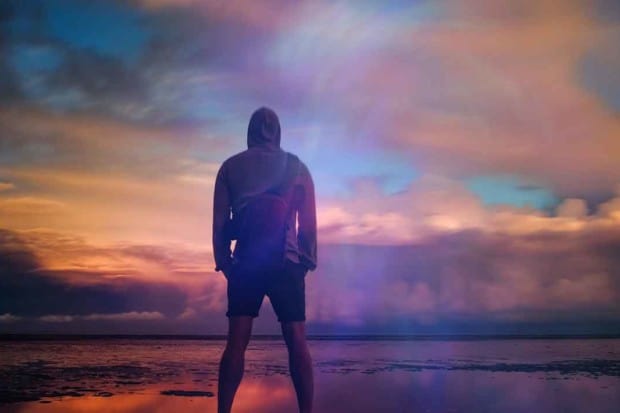 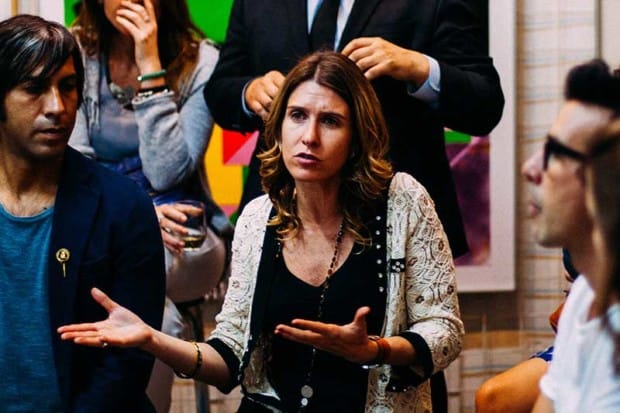 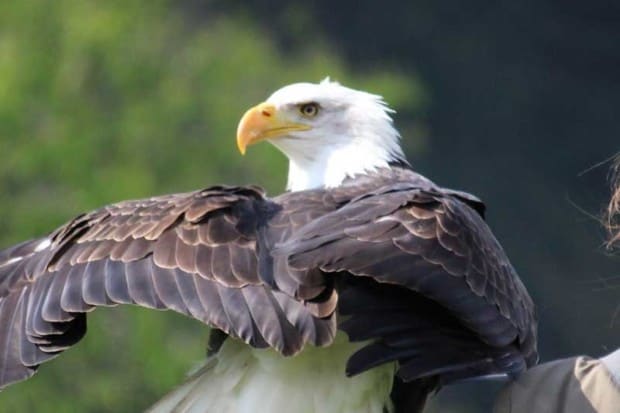 inspiration
How To Win Trust As A Leader