From our morning skincare routine to our afternoon snack and nighttime meal, we consume palm oil products all day long. We may look at the ingredients list of products in our home and not know which contain palm oil. Some products list the palm oil derivatives used in the product rather than palm oil itself. If you are not familiar with the term used, you may never guess that it is palm oil.

Read on as we look below at understanding palm oil, the products that contain it, and the environmental problems that result. We then explore efforts to find more sustainable and environmentally friendly oils in place of palm oil.

What is Palm Oil?

Palm oil is a food-safe and edible vegetable oil. Growers and manufacturers make the oil from the fruit of oil palms.

Palm oil is one of the world's most precious and versatile agricultural resources. Its high yield, versatility, and low cost have made it an essential ingredient for many mass-produced consumer products. These include everything from cosmetics to instant noodles and snacks.

Although oil palm trees require less land than soybean to generate the same amount of oil, their production affects the ecosystem. They also use palm oil as biofuel. 51% of the European Union's palm oil consumption in 2017 was to power trucks and cars.

India consumes more palm oil than any other country. In 2019 the country imported over 5 billion US dollars worth of palm oil. The United States is the fifth largest consumer of palm oil. In 2016 experts valued the US palm oil market at 882 million, and they predict an increase to 1.5 billion dollars by 2022.

The problem with palm oil products

Ice cream, soap, and other products which may contain palm oil are not inherently bad themselves. The problem arises from the way manufacturers produce and source palm oil. This oil is a natural alternative to trans fats; It is cheap to produce, stable in processing, has a long shelf life, and does not smoke quickly.

The palm tree, Elaeis guineensis, is native to West and Central Africa. Archaeologists have found 3,000-year-old palm nuts buried in streambeds deep in the forest.

The tree has about 20 fruit bunches at the top of its trunk during harvest season. Each contains up to 3,000 palm fruits. It flourishes in Nigeria, Congo, Gabon, and Benin. For people in these developing countries, Palm oil is a staple. They use it to make a variety of food. Mostly, they use the oil in its unbleached and unprocessed stage.

To prepare some traditional meals, they must extract the oil at home. Apart from preparing meals, some traditions in West Africa use palm oil as medicine1. The local people believe its phytonutrient makes it useful in treating headaches, rheumatism, skin infections, and pains. Palm oil is the primary source of domestic edible oil in Africa and the world as well.

Growth in production across the world

Although Indonesia and Malaysia are the largest palm oil producers, the oil palm tree is not native to Asia. The Portuguese took oil palm seeds from West Africa in the 15th century. By the turn of the 20th century, commercial plantations had taken hold in Asia. In the late 1930s, there were just about 250,000 acres of oil Palm trees in this region.

However, agricultural breakthroughs like pathogen-resistant breeds led to greater yields and a flourishing investment in oil palms over the next half-century. As people complained about the health hazards associated with trans fat, palm oil replaced it in many products. The increased demand for biodiesel also contributed to the popularity of Palm oil as well. By the early 2000s, a well-established palm oil industry flourished. And thousands of square miles of lowland forests and peatlands across Borneo were planted with oil palms.

The forceful introduction of palm trees has cost the environment dearly. They clear extensive areas of forest to make way for palm tree plantations. Almost 16,000 square miles of Borneo, the island shared by Malaysia and Indonesia, have been logged, burned, and bulldozed to make way for oil palm.

Palm oil production accounts for a fifth of the total deforestation in Borneo since 1973 and 47% since 2000. The Indonesian side of Borneo experienced extensive deforestation to make space for more oil palm trees in 2015. The country recorded over 12,000 premature deaths because of air pollution in that year.

Due to the adverse effects of oil palm cultivation, the EU has reduced palm oil consumption. This is primarily due to the phasing out of palm oil from its renewable energy supplies. Germany, the UK, Netherlands, Spain, Italy, and Belgium are significant importers of palm oil alternatives like coconut oil. Environment-conscious consumers and manufacturers all over the world are also incorporating sustainable alternatives.

In Gabon, they located oil palm plantations in Savanna areas in an attempt to avoid more deforestation. Parks agency director Lee White says the country's national land-use plan is to try to keep a balance between oil palm farming and forest preservation.

Some mandatory and voluntary standards of sustainability now apply to palm oil. This is important because of the extensive use domestically and industrially. Here are some sustainability certifications below:

The RSPO comprises NGOs and companies who have taken it upon themselves to promote sustainability in the palm oil industry - certifying sustainable or organic palm oil. They established the organization in 2004 and now have over 3000 members from all over the world. RSPO brings stakeholders from seven industry sectors together, including social and environmental NGOs, factory owners, and farmers.

The Indonesian government is working to reduce its greenhouse gas emissions and raise awareness about its environmental problems. The ISPO concentrates its effort on helping the government achieve the objectives above in the palm oil sector. The organization aims to improve healthy competition and practices in the Indonesian palm oil industry.

They established this organization in 2006 through an open stakeholder process. ISCC is one of the world's leading certification systems. It gives strict rules for land conservation, ethical and eco-friendly production, and raw material sourcing. As of June 2017, ISCC had issued certificates to 353 palm oil processing companies.

How to spot palm oil products

The flesh and palm kernel both produce oil. The flesh is steamed and pressed to extract the oil. They crack open the palm oil kernel and separate the hard shell from the endosperm, which they then crush and press for oil.

They refine crude palm oil to remove the color, flavor, and products of oxidation and hydrolysis. They separate the palm oil into liquids (oleins) and solids (stearins).

We use the liquid as domestic and industrial frying/cooking oil. We use the solids as bakery fats, snack foods, dry soup and cake mixes, and confectionery fillings. Countries in Africa and Asia use plan oil in the same way western countries might use olive oil or sunflower oil for cooking and frying.

Palm-kernel oil goes through the refining, bleaching, and deodorization process as well. We use it in confectioneries, ice cream, soap, cookie cream, margarine, chocolate coatings, and non-dairy creamers.

When they distill palm oil, they use the fatty acids in making Alcohol, infant formula, glycerol, emulsifiers, humectants, and explosives.

Products that contain any of the following ingredients likely have palm oil in them:

Why you should avoid palm oil products

The production of Palm oil is presently essential for our global food supply. However, it is currently not sustainable. Here are some reasons to consider alternatives:

The profitability of Palm oil may be the reason why government policies on palm oil plantations are lax. Even so-called reserves are not safe from encroachment. Illegal palm oil plantations have taken up 43% of Sumatra's Tesso Nilo National Park. They established the park to provide sanctuary for the endangered Sumatran Tiger, but the species may soon be homeless.

The industry's carbon footprint is a cause for concern as it significantly contributes to global warming. Close to half of Indonesia's greenhouse gas emissions result from cutting and burning down forests. This includes forests growing on carbon-rich peatlands like the Borneo island. Indonesia's high deforestation rate makes it the third-largest global emitter of greenhouse gasses.

To maximize yield and generate profit, they use intensive farming practices to cultivate the oil palm trees. These intensive cultivation methods often result in soil pollution, erosion, and water contamination. When they plant oil palms on steep slopes, it causes erosion, increasing flooding and silt deposits into ports and rivers. The eroded areas will require more fertilizer and other inputs, thereby increasing pollution.

A palm oil mill generates about 2.5 metric tons of sludge for every metric ton of palm oil it produces. Several small mills use the sludge to kill weeds growing in the factory area. If they release this sludge into water bodies, it poses a significant danger to fish and humans. It can affect freshwater supply and oxygen levels in the water. If they dump it carelessly on land, it can adversely affect the soil.

Doing away with an ingredient present in over 50% of consumer goods to go palm oil-free is not a simple task. Scientists are working on creating the perfect replacement for palm oil by mixing oils from mango kernel, kokum, jojoba, shea, illipe, jatropha, and sal. This is because these ingredients are not available in quantities that can supply the world.

Supermarket chain Iceland found itself in a difficult situation in 2018 when it tried to take out palm oil from its own-brand products. They ended up removing their brand name from the products instead.

What can we use instead?

Coconuts are abundantly available in coastal areas, especially places like Thailand, India, Sri Lanka, the Philippines, Indonesia, and Brazil. Coconut oil is versatile, and they use it in making cosmetics, skincare products, medicine, and food. It is a viable alternative to palm oil.

Babassu oil is also an alternative worth considering. The babassu palm tree is native to the Amazon region, and it mainly thrives in Brazil. Babassu oil is similar to palm oil; it has high palmitic acid and lauric acid. This oil is good for replacing palm oil in soaps, creams, hair conditioners, shampoos, and other body care products.

The EU's quest for renewable energy in transport has consumed tremendous amounts of palm oil. It is now looking at other alternatives like algae, which produces a "biocrude" to refine into a range of fuels. They can use the fuels in place of diesel, jet fuel, and shipping oil. There are other new and experimental biofuel sources, but economic and financial restraints hold them back from mass availability.

Palm oil is a useful product but the way they farm it threatens the ecosystem. There are alternatives to palm oil that can help reduce the pressure on palm oil to meet the world's oil needs. As such, it is crucial to consider these alternatives seriously because the demand for edible oil is more likely to increase than increase. 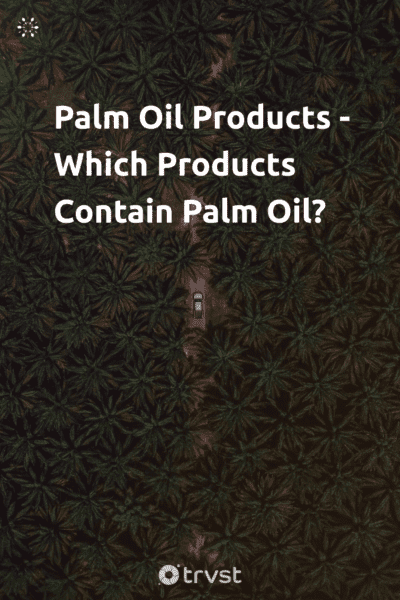 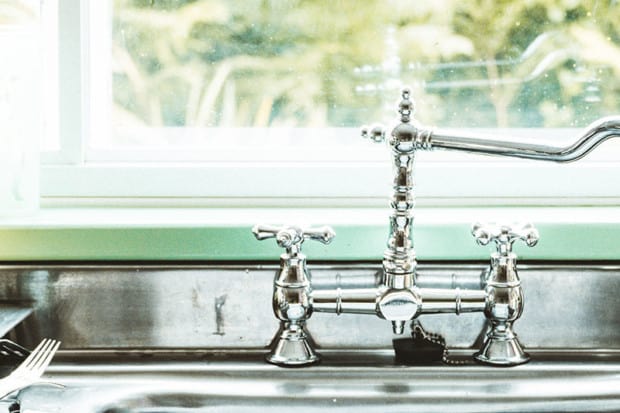 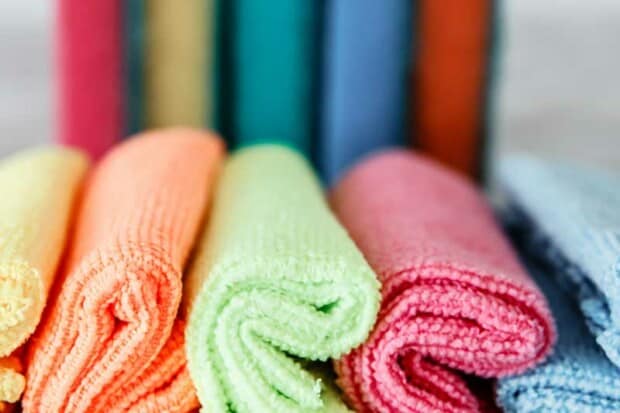 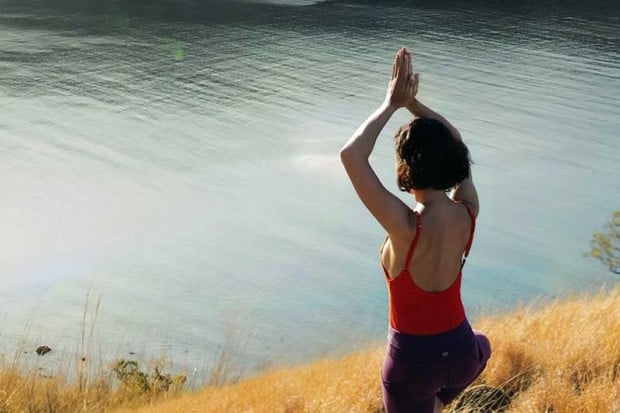 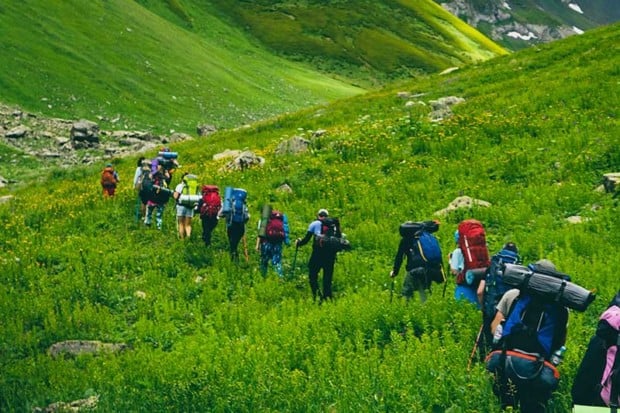 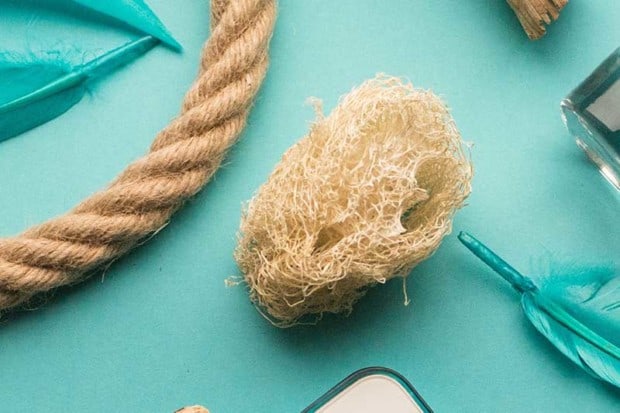 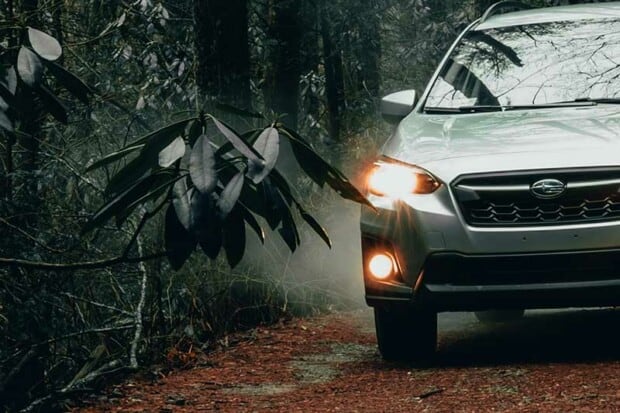 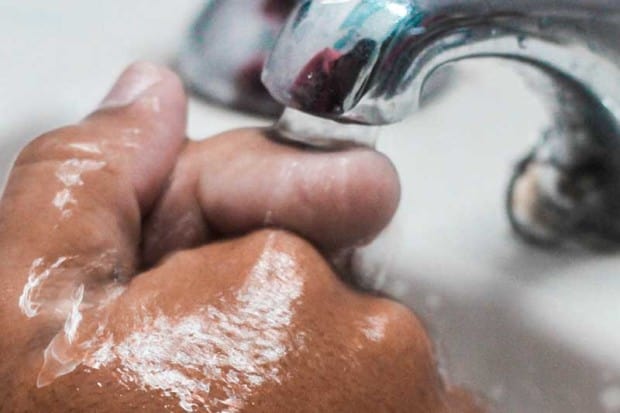 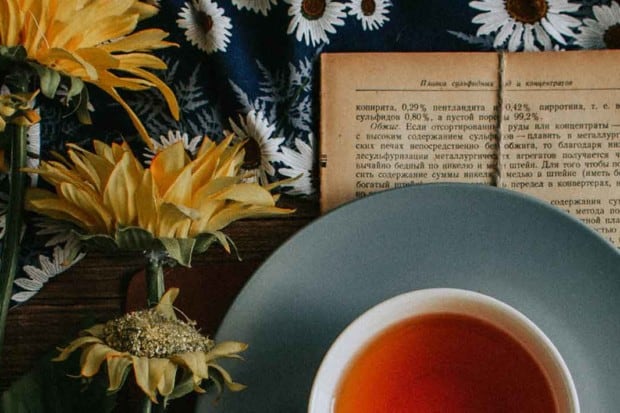 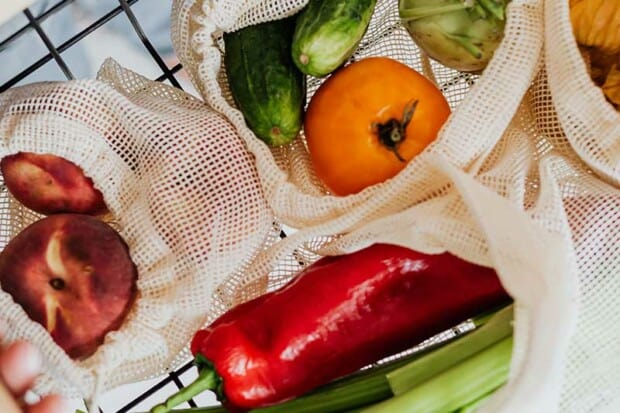