From blue socks to lemonade stands and ideas that spark global movements, entrepreneurial Gen Z’s are recognizing their ability to take action that changes the world. We’ve curated a shortlist of young entrepreneurial Gen Z's creating change for a better world who inspire us, and prove every day that you’re never too young to make your mark on the world!

In 2012, far away in the Galápagos Islands, it was reported that a small population of the blue-footed booby, a marine bird with distinctive bright blue feet, was quickly declining.

According to the NY Times, between the 1960s and 2012, the population of the blue-footed booby on the Galápagos had shrunk by about over 50%.1 “For a long-lived bird like a booby, that’s a pretty amazing decline,”2 added Dr. David J. Anderson, a biologist at Wake Forest University and world-renowned expert in blue-footed boobies.

With limited funding available to help to protect the islands’ wildlife, the decline showed no sign of stopping. In order to have any hope of saving the blue-footed bird, a great deal of resources would be required, which the Galápagos Conservancy seemed unlikely to come by.

The Galápagos Conservancy could have had no idea that somewhere in Arlington, Massachusetts, a fifth-grade science student was hatching a plan to help.

After learning about the endangered species in class, he was fascinated by the bird. “It has bright blue feet and dances,” said the 11-year-old Will. “It also isn’t afraid of people, so it’s really friendly. It made me sad to think it might disappear.”

So the curious Will did what we all do when we are stuck for ideas, he stared down at his feet and pondered. And as if by magic, “it sort of just hit me that, because they have blue feet, you could sell blue socks.” That, Will realized, was how he'd make money to save the booby.

Enlisting the help of his 9-year-old brother, Matty, the two founded The Blue Feet Foundation. After running an online contest to pick the sock design, with a little help from their parents the brothers had their signature bright blue socks made to order - and built their own online store.

Three months passed and the Gladstone brothers had no sales, but then word begun to spread. As of today, the brothers have sold over $70,000 worth of socks and partnered with a distributor based in Ecuador, home of the Galápagos islands. “We’re really excited to support the Ecuadorian economy!” the brothers excitedly write on their website.

With the money the entrepreneurial duo was able to raise, they helped the Galápagos Conservancy fund an expedition in 2017 for Dr. David J. Anderson to study the decline.

And as for the future of the Will and Matty brothers, affectionately known by the Galápagos Conservancy as “The Sock Boys”? Matty says, “I hope we go out of business, because that means we saved the blue-footed booby”, but the road doesn’t stop there for the two brothers, as they may soon be expanding their range: recently, they received samples of furry white socks in the post, which they’re considering selling to aid polar bear conservation efforts.

If you are based in the UK and would like to support conservation work in the Galapagos Islands, the UK-based charity Galapagos Conservation Trust has several ways you can get involved.

Most 17-year-olds are worried about things like college or perhaps getting their driving license, but that hasn’t stopped childhood friends Nandini Arakoni and Sanjana Gangadharan from making their generous mark on the world.

Co-founders of Side by Side smiles, a not-for-profit organization raising money and awareness for children in need; their mission started by raising money for kids born with cleft lip and palate, a deeply personal issue for Nandini, who was born with a cleft lip and at just two months old, had corrective surgery. "I was left with nothing more than a little scar as a reminder of my cleft journey and grew up with a completely normal childhood, but unfortunately, thousands of children are robbed of this same opportunity.”

Side by Side Smiles was born in January 2017, with the girls primarily raising money from making and selling $5 bracelets. "When we started, we had a goal of raising $2500 in four years. But we actually ended up raising that amount in three months, which was a really big surprise.” As of today, they've impacted the lives of over 246 children, raising over $50,000 and selling over 3600 handmade bracelets.

Last Christmas, inspired by Sanjana’s uncle Mohan, who was born with cerebral palsy, the pair decided to expand their organization’s efforts by raising monetary and toy donations for children with special needs. "Different types of sensory and educational toys can help children (with special needs) develop communication, emotional, and physical skills.”

They asked students at the Speed Early Learning Center in Chicago Heights to submit holiday wish lists. "We were able to collect gifts for all 146 children”, says Sanjana, from stuffed animals, books to interactive learning toys. “It meant the world to the students today to receive all the gifts, to see the joy in their eyes”, an assistant at the learning center told Today NBC.

“We helped to show everyone that they have the power to make a difference, that even the smallest thing can really change someone’s day”
says Sanjana.

Lulu Cerone is the 18-year-old founder of LemonAID Warriors, a youth activism organization she founded to help make social activism a part of her generation’s life. She is a shining example of an entrepreneurial Gen Z creating change.

"Growing up, one of my favourite things was always to have lemonade stands with my friends at the foot of my driveway. One day, my mom made a very simple suggestion; she suggested that we take the money we raise from our lemonade stands and donate it to a local organisation.”

"I realised that each cup of lemonade I sold for $1 can provide a person in Africa with clean drinking water for one whole year.”

That inspired Lulu to organize a boys vs. girls lemonade fundraiser among her fifth-grade class, raising over $4,000 to support disaster relief efforts.

Lulu wanted to expand her idea to something that was applicable to all kinds of social events, and that’s when Philanthroparty was born. “A philanthroparty is any social gathering, big or small, with some sort of purpose behind it - that benefits the world in a positive way.”

“I was in Kindergarten when Lulu invited me to my first PhilanthroParty. I fell in love with the concept that giving back can be so much fun and have a powerful impact”, says Madison Stein, now the President of LemonAID Warriors. “I hosted a Beauty Brunch to support homeless women, Can Carnivals for the hungry, Art With A Heart for hospitalized children, and more.”

"Young people are just taking this idea of Philanthroparties and running with it."

To date, LemonAID Warriors has raised over $150,000, provided clean water for thousands of people in Africa, sent hundreds of children to school, and supported dozens of other charities. Lulu also published her first book, 'PhilanthroParties! A Party-Planning Guide for Kids Who Want to Give Back', helping empower young people to party with a purpose.

Looking at these examples, it’s clear to see that teens aren’t just after fame: they’re using social media to start their own non-profit, invent their own products and sell their own merchandise. Entrepreneurial Gen Z’s are using their innate digital skills to address social problems rather than waiting for the government to take action.

With over 41% of Gen Z's planning to become entrepreneurs and almost half believing they’ll invent something that changes the world, it’s time for us to ensure we’re empowering all younger generations to become change-makers in their own right. Wishing all those Gen Z's Changing The World the best of luck! 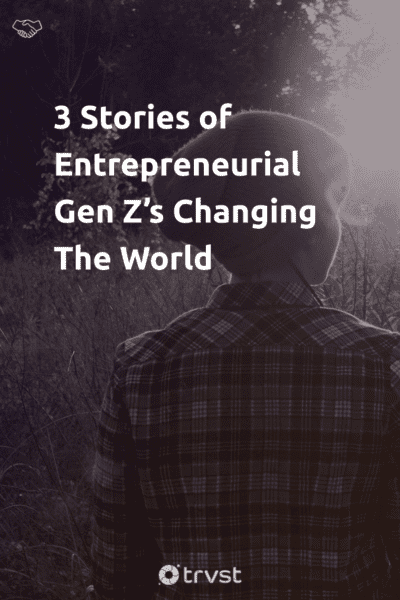 Rob Knowles
Rob is a social media consultant; helping brands, businesses and individuals achieve their full digital potential with an interest in genz and how the next generation can create the change we all want to see. He writes occasionally for TRVST to inspire younger generations to act for good. 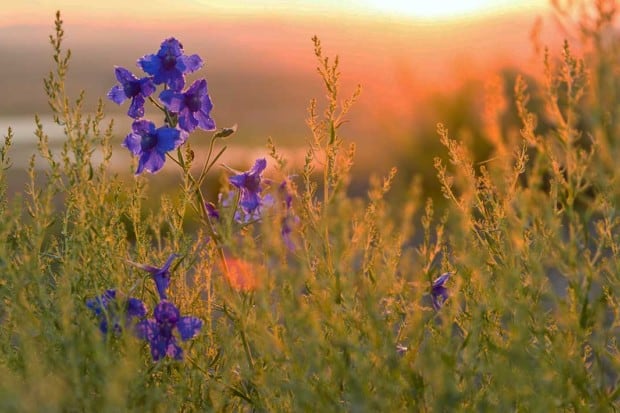 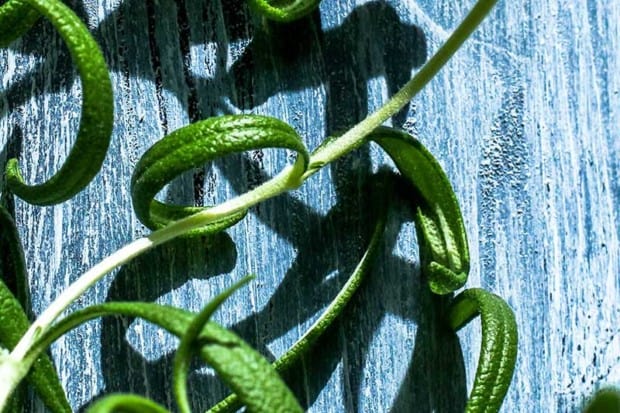 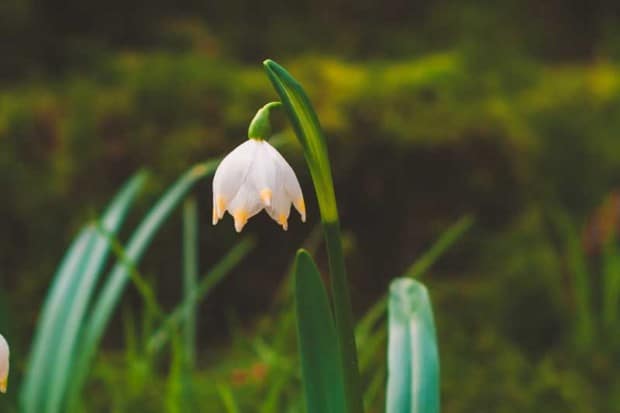 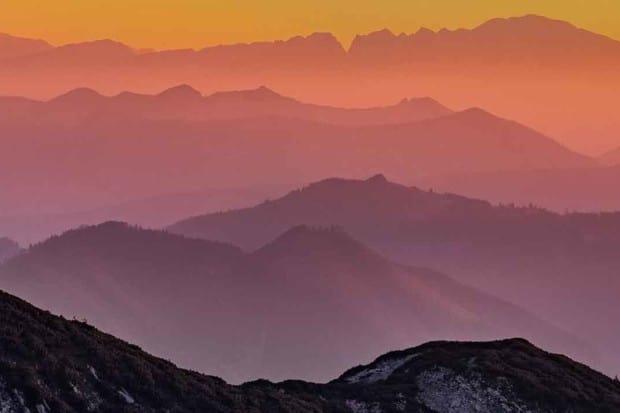 inspiration
Why Can Adventures Create Change? 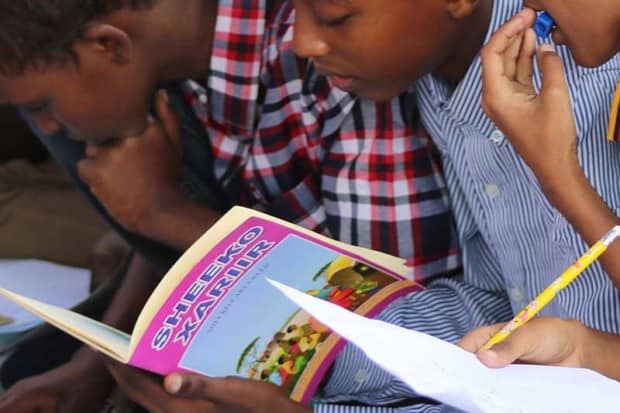 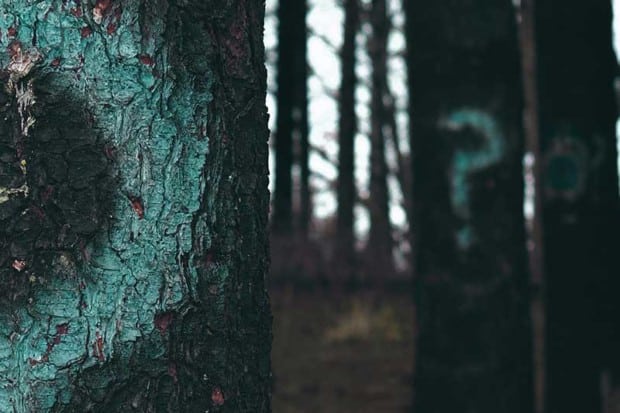 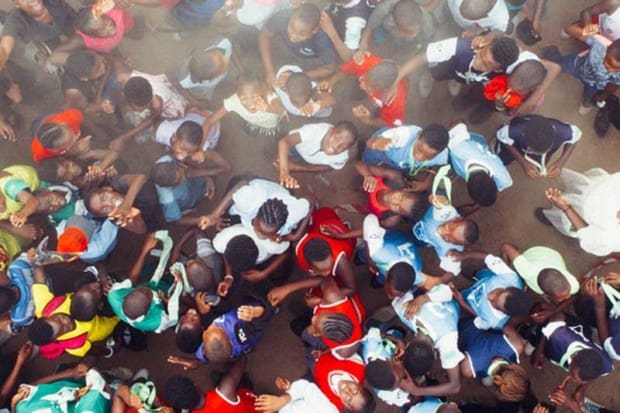 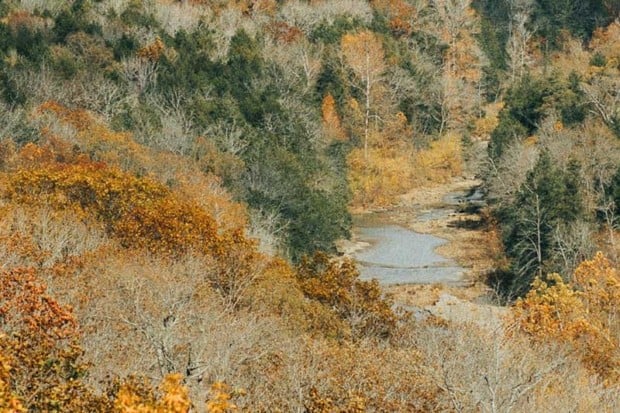