Since 2013, the Organization for Economic Cooperation and Development, or OECD, has been discussing the base erosion and profit shifting (BEPS) risks of large multinational enterprises (MNEs) — risks arising from the digitalization of the global economy.

BEPS 2.0 reports came out in 2018 and 2019, aiming to ensure a fairer distribution of the rights to tax the profits of large MNEs, set at a global minimum tax rate, in order to build consensus and prevent the proliferation of unilateral measures such as digital service taxes that could escalate to trade wars. Around 40 countries — including G20 countries like France, India, Italy, Turkey and the United Kingdom — have introduced or announced some unilateral measures to undermine tax certainty, hinder investment and drive up compliance and administration costs.

In a June meeting, the G7 countries agreed to the OECD BEPS 2.0 framework, mandating that MNEs pay their fair share of tax in the countries in which they operate, at a global minimum rate of at least 15%. They also agreed to follow the U.K.’s lead to make climate reporting mandatory to ensure markets play their part in the transition to net zero.

On July 1, ahead of the G20 High Level Tax Symposium on Tax Policy and Climate Change held last month, the OECD issued a statement that it was seeking to finalize the technical details of the BEPS 2.0 report by October, with the aim of implementing them by 2023.

As of August, 133 member jurisdictions out of 139 have agreed to the OECD’s statement, the Statement on a Two–Pillar Solution to Address the Tax Challenges Arising from the Digitalisation of the Economy. Furthermore, finance ministers of G20 countries also reaffirmed that a multilateral approach to tax policy in order to reach the common goal of net-zero emissions by mid-century is key to successfully tackling climate change.

What are the new international tax rules for the global digital economy?

The globalization and digitalization of the economy, which has accelerated during the COVID-19 pandemic, have allowed MNEs to earn significant income in market jurisdictions without paying taxes in said jurisdictions. This is due to nexus rules requiring that companies have a physical presence in a nation for it to be granted taxing rights. This has made it easier for MNEs to shift profits to low-tax jurisdictions.

The BEPS 2.0 framework represents the most substantial renovation of the international tax rules in almost a century and consists of two parts/pillars.

Pillar One is focused on MNEs’ profit allocation and nexus. MNE groups with global turnover above 20 billion euros ($23.5 billion) and profitability above 10% (profit before tax) will pay taxes in the countries where they have users and customers, even if they have no commercial/physical presence. Pillar One’s extensive scope — which is based on turnover, without any distinction on activities — draws from the United States’ April “Made in America Tax Plan” proposal.

Pillar One is grouped into two components: 1) a new taxing right for market jurisdictions (where customers are based) over a share of residual profit calculated at an MNE group level (“Amount A”) and 2) a fixed return for certain baseline routine marketing and distribution activities (“Amount B”).

Pillar Two is focused on setting a global minimum tax rate that is at least 15% and targets large MNE groups with global turnover above 750 million euros ($883 million).

Under Pillar Two, if the jurisdictional effective tax rate of an MNE group is below the globally set minimum tax rate of 15%, its parent or subsidiary companies will be required to pay top-up tax in the jurisdictions in which they’re located in order to meet the shortfall.

To aid the BEPS 2.0 negotiations, the Office of the U.S. Trade Representative launched “Section 301” investigations against Austria, India, Italy, Spain, Turkey and the United Kingdom for their digital service taxes in the same fashion it did for France’s DST in January. It found the measures inconsistent with prevailing international tax and trade principles, leading the U.S. to immediately suspend billions of dollars in retaliatory tariffs in June. As Nick Clegg, head of global public policy and communications at Facebook, noted:

“One of my teams has been actively providing technical inputs to the OECD Secretariat for a good two years now to help them kind of work out how to do this.”

Facebook is expected to launch a stablecoin called Diem (formerly Libra) this year. The Federal Reserve is considering developing a digital dollar to enable faster payments among banks, consumers and businesses and has broadened its research to include stablecoins and whether they can be effectively regulated.

Gary Gensler, chairman of the U.S. Securities and Exchange Commission, said he believes the agency needs more authority from Congress — and more funding — to regulate the cryptocurrency market and provide protection for investors, with a “robust” regulatory framework for cryptocurrencies in the U.S., especially in emerging decentralized finance (DeFi) markets such as lending.

This funding can come from the infrastructure bill put forth by the administration of President Joe Biden, which was approved by the U.S. Senate, as it imposes tax-reporting requirements for cryptocurrency brokers that are similar to the way stockbrokers report their customers’ securities sales to the Internal Revenue Service. The provision defines brokers broadly, putting new tax-reporting obligations on crypto “miners” — users who lend computing power to verify other users’ transactions and receive coins in exchange.

William Quigley — a cryptocurrency investor, co-founder of NFT blockchain platform WAX and co-founder of the first fiat-backed stablecoin Tether (USDT) — told me: “You’ve got important US federal agencies each categorizing cryptocurrencies differently. The IRS says they're property, the SEC calls them securities, the CFTC thinks they're commodities and the US Treasury considers them money.” He also added:

“This confusion highlights the need for the US Congress to step in and develop a cryptocurrency policy framework. A framework that will benefit consumers and entrepreneurs alike."

G20 and the tax symposium

The finance ministers reaffirmed that reaching the common goal of net-zero emissions by mid-century is a priority and that tax policy can help achieve this objective in an effective, inclusive manner. They recognized that countries may rely on a mix of policy instruments to reduce greenhouse gas emissions and may achieve their climate objectives with different speeds and trajectories, considering national specificities, differing degrees of technological development, and different availability of resources needed to finance the green transition. At the same time, the finance ministers acknowledged the importance of enhanced international cooperation to avoid potential spillovers stemming from unilateral approaches.

In two sessions — one moderated by the IMF deputy managing director and the other by the OECD secretary-general — the finance ministers presented their views, experiences and proposals on how to use fiscal tools to serve ambitious climate change mitigation strategies. They also discussed ways to limit the impact of climate policies on vulnerable households and tackle carbon leakage in order to avoid adverse effects on international trade and growth agendas.

The Italian presidency has asked the IMF and the OECD to prepare a report on this subject ahead of the G20 Finance Ministers and Central Bank Governors Meeting in October. Building on the outcome of the symposium, the report will take stock of countries’ mitigation and adaptation policy strategies.

Daniele Franco, Italy’s minister of economy and finance, stressed that a multilateral approach to tax policy and climate change is key to successfully addressing this truly global challenge. All participants agreed that this dialogue should be continued and conducted at both the political level — through consistent engagement of G20 finance ministers and central bank governors — and at the technical level, possibly through a G20 study group. 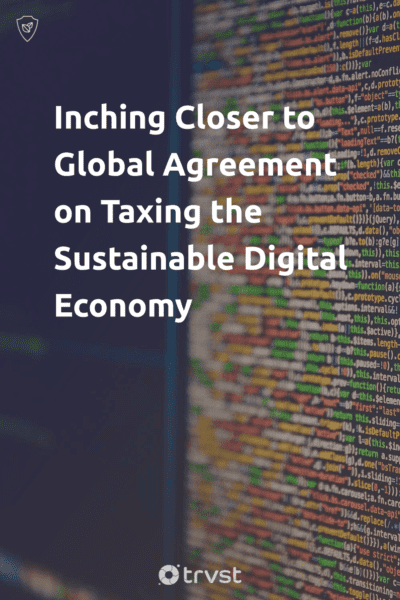 Photo by Markus Spiske on Unsplash
Featured in Responsible Business 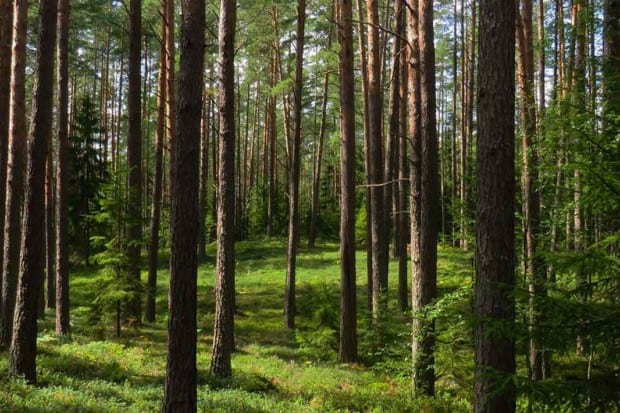 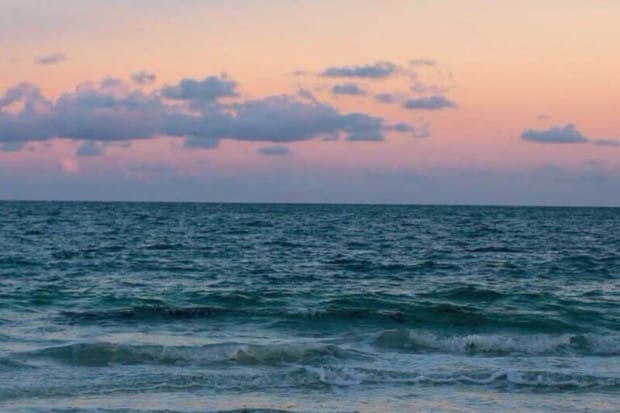 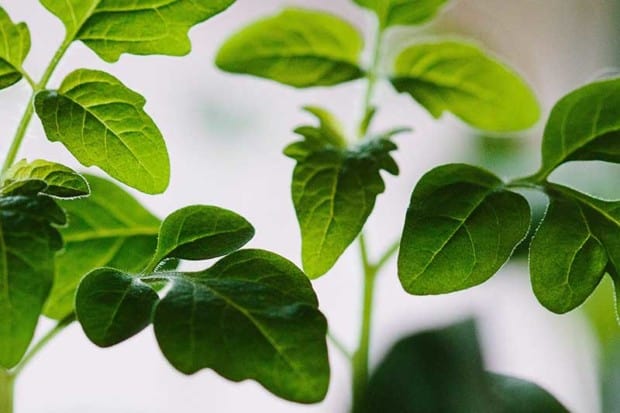 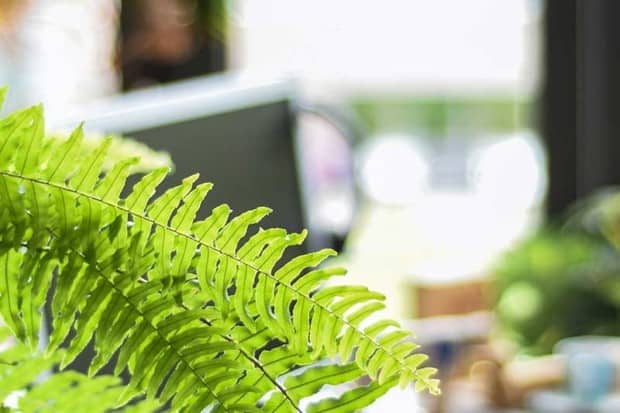 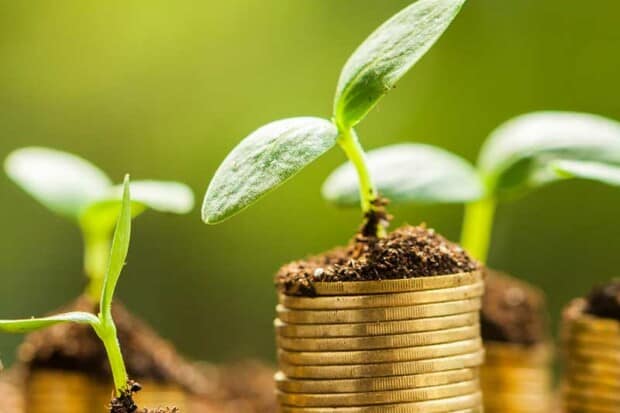 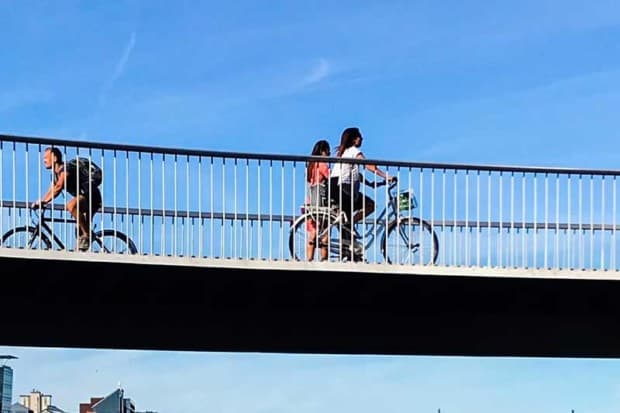