Our activities further damage the land surrounding us every year, one of the Earth's most critical natural resources. Land pollution results from human activities, and it has become a severe problem. We do permanent damage and expose the soil to harmful chemicals, which result in the depletion of the soil's quality. The following land pollution facts show how badly our activities affect the environment.

According to this evidence-based assessment, land pollution is almost everywhere. This land degradation assessment took more than 100 leading experts on land pollution from 45 countries three years to complete.

Urban planning, green infrastructure development, replanting with native species, and remediation of contaminated and sealed soils are a few proven approaches to reverse this worrying development and help mitigate the impact of waste produced by humans.

#2- If the current land pollution trend persists, the percentage is estimated to rise to 95% by 20502

People and other species we share our planet with will have to migrate as these lands become polluted or deforested. We can expect that more species will go extinct in the coming years as their habitats become uninhabitable for them due to environmental land pollution. We can also expect even more collapse in food production.

#3 - Some 3.2 billion people worldwide are negatively affected by contaminated land2

Land pollution has a direct effect on the well-being of people. These polluted lands may lose their agricultural value, turn to desert, or become uninhabitable wastelands.

The high consumption lifestyle of most developed countries has also contributed to land degradation and soil erosion. This is most common in areas like the Congo region of Africa and South Asia because of their oil palm plant plantations. Learning how to balance our lifestyle will reduce our impacts on nature.

While we may want to look at big corporations as the enemy of our environment, we all contribute in small ways. Our high-consumption habits lead us to generate lots of waste each day. Many of us can't even go through half of the day without throwing a few items in the trash. This build-up eventually ends up in a landfill somewhere, or worse, the environment.

Romania, Finland, Sweden and Bulgaria, Luxembourg, and Liechtenstein are member states of the EU-27 with a high percentage share in waste production. Researchers claim to see a significant change among the EU-27 Member States that adopted sustainable practices.

Food made up about 21.6 percent of the total U.S. waste generation in 2018. Food waste continues to be a significant concern for local and state governments. In the U.S., this prompted the creation of the EPA's food measurement methodology that fully accounts for all the ways they manage wasted food.

Low-income countries often dispose of a large portion of their generated trash improperly in open dumpsites. This often leads to land pollution and also air pollution. Whether these landfills are close to or far away from residential areas, waste materials eventually affect the environment and its people.

Land pollution facts like this highlight the risks many people face living close to such areas,  resulting in potential illnesses or diseases. Land pollution and air pollution are also common in such places where improper disposal of household and industrial waste can lead to worsening impacts. While there are regulations in place, reducing the amount of waste we put into our lands is the best way to combat land pollution.

#10- One of the largest dumping sites in the world is called the Estrutural landfill. It is in Brasilia, Brazil, and covers about 136 hectares of land 5

Much of urban waste ends up in the streets, on the shores, and in landfills worldwide. This is a significant sign of land pollution. Meanwhile, residents can recycle much of this waste. This includes paper waste, plastic waste, aluminum waste, electronic waste, and more. We can always donate the computers or electronics we no longer need or send them off to the proper disposal companies. Sustainable choices and recycling will help solve the problem of plastic and land pollution.

#14 - Researchers found open landfills to be responsible for 91% of all methane emissions, which poses serious health risks for those who live close to them 6

When we burn large, open piles of trash, they emit dangerous carbon dioxide levels. People and waste companies around the world use this method of disposal. Unfortunately, they are ruining the soil quality at their burn sites and producing greenhouse gas, which is heating our planet.

Open landfills and burning sites may seem helpful. But they are also significant contributors to land pollution and air pollution. This poses large-scale risks to both the people living close to the burning sites and our planet at large.

#16 - About 700,000 deaths yearly are attributable to bacteria from soil pollution [ref]

#17- If not curbed by 2050, researchers estimate that soil pollution would kill more people than cancer[ref]

Land Pollution in the US, the largest consumer market on Earth

As the largest consumer market, the US is the end destination of many products from around the world. These items eventually end up in landfills, and they can cause hazardous environmental pollution. Many of these products contain toxic substances. Toxic pollution affects the air, land, and water.

As the U.S. grapples with growing waste, they must dig up more landfills to manage the problem. This means more land pollution and degradation. Unfortunately, this poses severe health and environmental risks to people living 10 kilometers and more from the dumpsites.

Researchers link an increase in cancer risk, low birth weights, and diarrheal diseases to living near landfills. The Environmental Protection Agency regulates landfills in the U.S. to improve protection from potential contaminants in the waste stream.

Fast consumption and throw-away habits are significant contributors to the problem of land pollution. As we continue to choose cheap, easy-to-source products with short lifetime value, the land will continue to suffer.

A look at any section of landfill waste globally will show items like paper boxes, bottles, tires, computers, grass clippings, and so on. We can reuse many of these items and materials instead of sending them off to fill the land with more trash.

Recycling in the U.S.

These land pollution facts show us that the management of MSW in the U.S. is changing substantially. While the amount of waste the U.S. generates is still on the rise, their waste management system seems to be getting better. Every country must take appropriate steps towards adopting sustainable approaches to reduce land pollution.

Composting doesn't only help to reduce organic waste generation. It's also useful to improve the soil quality of your land or garden area. With your compost, you can enrich your soil and grow native plants. Thereby doing your bit to promote your local biodiversity and land richness.

#26 - The total recycling, composting, and energy recovery of waste in 2018 saved over 193 million metric tonnes of carbon dioxide 4

#27 - The combined recycling, composting, and energy recovery of waste in 2018 is equivalent to reducing the cars on roads by 42 million4

#31 - Paper and paperboard recycling were responsible for the largest municipal solid waste reduction in 2018. This equates to removing 33 million cars from roads4 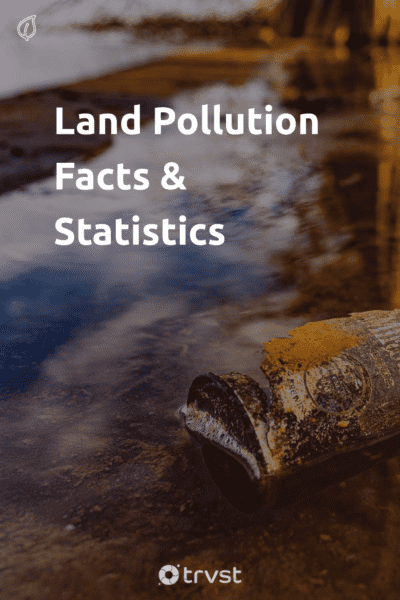 Main photo by Justin Wilkens on Unsplash
Featured in Environment 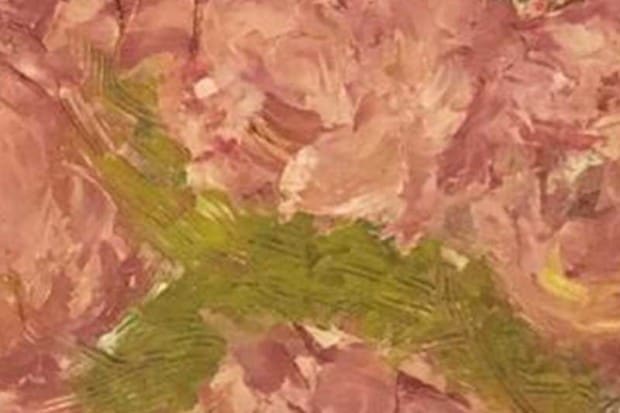 inspiration
Digital Art Shows for a Sustainable Recovery from Corona 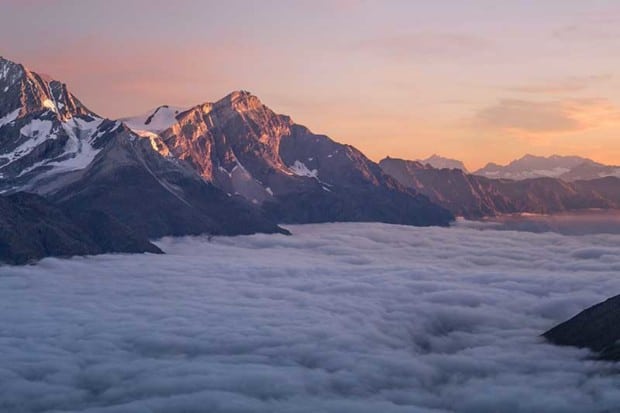 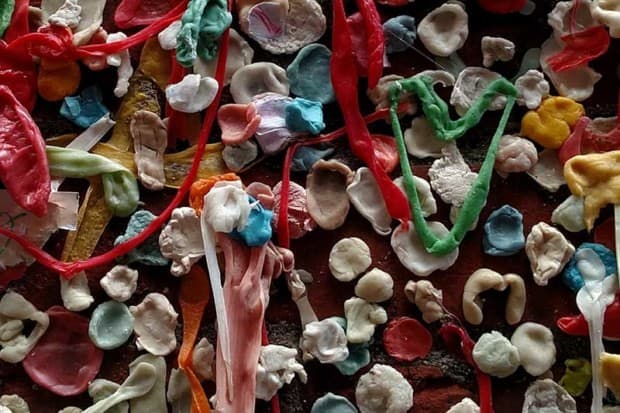 inspiration
Is Gum Biodegradable? The Environmental Impact of Chewing Gum 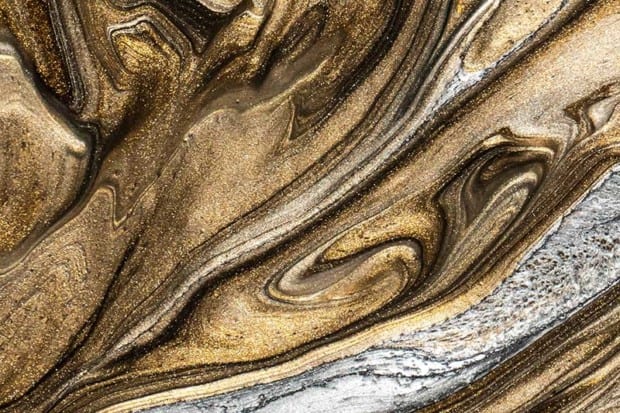 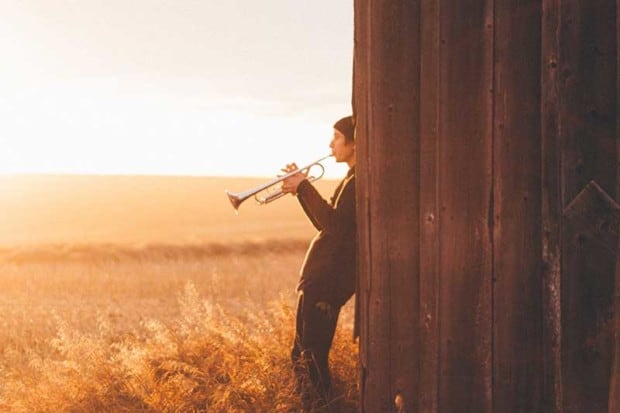 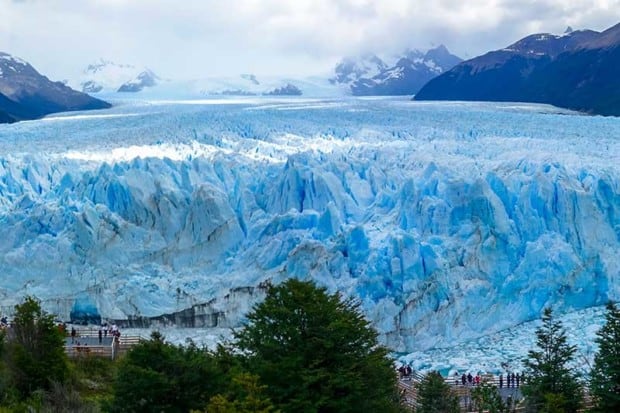