Phoenix Cultural Centre CIC/Fiery Bird Live Music Venue is a local project to bring a non-profit live music/cultural/arts/training venue to Woking. Though specific to Woking its founders have connected up with other social and community businesses nationally to share practice. It is currently unique because we are opening a music venue against the odds in a climate that is not encouraging to grassroots arts and culture and offering training as well in creative industries and supported work experience, accessible music lessons, and confidence-building platforms. Started in 2011 it has grown from street and pub performances to a small acoustic shop to a large nightclub run by volunteers from and for the community and despite enormous setbacks it still prevails.

Why do we need Phoenix Cultural Centre?

Woking is a town of apparent wealth yet with pockets of deprivation amongst the highest in the UK. The schism is rather less between the diverse multicultural communities but the postcodes representing the wide gap in wealth in the area and where life expectancy from one postcode to another can differ by 20 years. Woking has the largest ethnic diversity in Surrey, yet no cultural venue, no current youth centre, no live music venue, and no grassroots arts venue, yet a population of 100k residents. Its nighttime economy was not welcoming to many.

The town centre is rapidly regenerating yet there felt like there was no place that had a cultural identity that reflected the people of the area and that didn’t depend on having a disposable income to be part of, with mainly chain shops, coffee shops, and restaurants. The town had a reputation for having no soul. People were feeling left behind and marginalised and others who may appear successful were lonely and exhausted; mental health and wellbeing issues becoming a priority. Those who were able would leave the town to socialise in London thus leaving people further divided and surrounding villages did not have an identity with the town. Community members on local housing estate undergoing unpopular, extensive regeneration reported feeling further marginalised.

What inspired you to start?

It was built as a project from the Founders’ experience in community development and activism, working with vulnerable people and working as musicians on the grassroots scene as well as writing and community radio. There were empty buildings and people were telling us how they felt left behind. There was no venue for bands to grow, and people kept moaning about it and how the famous sons of the town should make one happen.

We get irritated by moaning so we announced if we wanted one we should do it ourselves and make it include everybody, one place where people can be regardless of who they are. There are some great projects in Woking but they are very often faith led and some people wouldn’t engage so we made it clear it would not be affiliated to enable it to be a cultural venue for all. We spoke to others doing the same around the country, researched community assets legislation, and made a case to the council.

We are still making it 8 years later. We wanted to combine all the principles we aspire to in life and our creative projects - equality, welcoming, ethical, diverse, and community-led, and we still believe in it now.

What have you achieved so far with Phoenix Cultural Centre?

We have reached people who otherwise would be socially and economically isolated, who feel that there is nowhere they feel welcome. We have given a platform to new and emerging artists where they can learn and hone their creativity in a safe welcoming space and attracted some high profile artists to our town. Where we have worked we have reached every age group and broken down barriers to accessing music teaching and making music. We have put the need for grassroots culture to be on the agenda in the regeneration and many of our proposals have been adopted by Council and their funded organisations making them part of the mainstream. Our project proposal for a community event to welcome all were adopted by Woking Council and is now their flagship event Party In The Park attracting 20k visitors. We have opened a music venue and despite all the barriers, we have kept going and not given up.

What do you wish you'd known at the beginning? Has inspiration come from unexpected places?

To trust our vision and that people will come on board if they see you won't give up. To not to give too much energy and knowledge away that would be better concentrated into my project. There have been several barriers put up that we have had to negotiate around. Inspiration has sometimes come from the difficult times and people by virtue of creating conflict to spur us on to dig deep and keep on going as well as being connected to like-minded projects and founders in other areas who are ploughing ahead as well.

What's the one piece of advice you'd give an aspiring changemaker?

If you believe in it, keep doing it, not everyone will get what you are doing and that is fine, it doesn't mean what you are doing is foolish or you should give up -you started it for a reason. It is ok to be frustrated and vent so find others running projects with social outcomes even in a different sector to bounce off - they will understand. Enjoy your work and cut yourself some slack and work on your boundaries. Check back regularly as it develops that you are on course with your principles as well as your growth.

How can people get involved or help out?

We are looking for a permanent space and want to bring together a core of developers, investors, and other social projects in one place to create a powerhouse of practice and knowledge that can not only serve our local community but be able to connect and inspire others to do the same where they see the need. We have a long term plan and are looking for partners to help us shape the future. With a commitment to finding a permanent space for the project, it unlocks funding that will enable us to set up a solid project

What are your plans for the future of Phoenix Cultural Centre?

We have more local and beginners music events, an Americana festival showcasing some emerging talent coming through on this genre as well as a diverse range of genre nights, women in music events, Q& A’s with national figures of music and radio, club nights for adults with special needs, training for people with special educational needs. Though in our short term building we run informal training we look to set up apprenticeships within creative industries, offering a pipeline to help it grow especially in terms of those disadvantaged or under-represented. 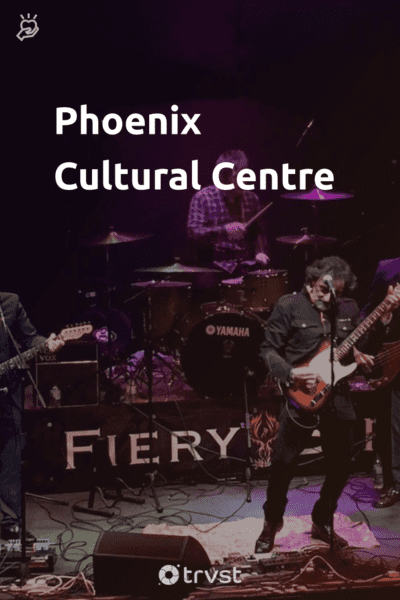 By Elaine McGinty
Elaine McGinty along with partner and band member Joe Buckley founded Phoenix Cultural Centre CIC in 2011 to bring a permanent community-led, non-profit, cultural, arts, live music and training venue into their town that, despite a rich music and diverse multicultural heritage, currently had none. 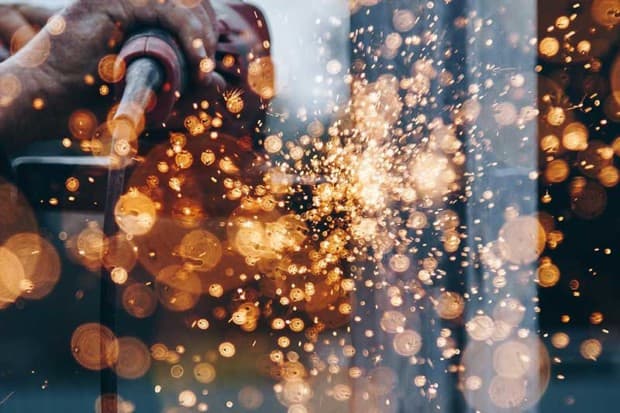 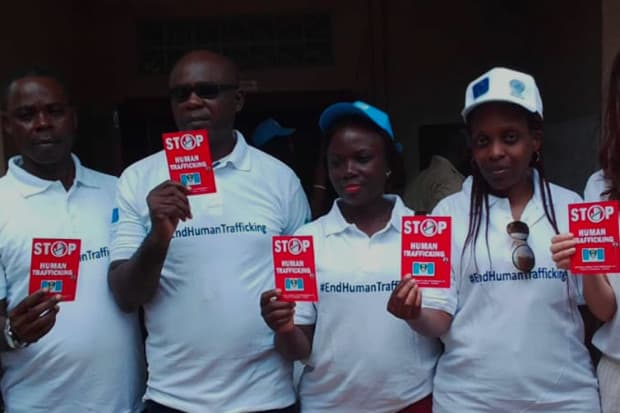 inspiration
WOCON: Why We Work To Prevent Human Trafficking 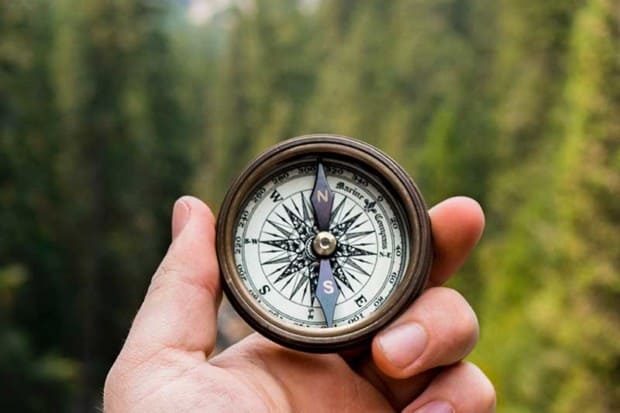 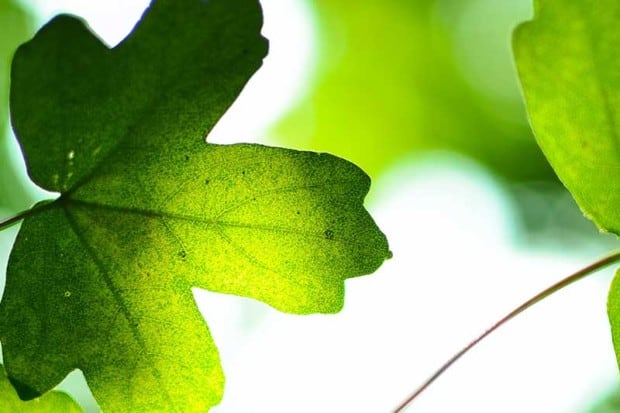 inspiration
Living Our Values: Why Policies and Procedures Aren’t Enough