Komb Green Solutions is a community-based organization formed in 2017 and located in Korogocho, Nairobi, Kenya. Korogocho is home to up to 200,000 people and is one of the largest slum neighborhoods in the area. Here Christopher Wairimu, their secretary, shares their story working to create green and safe places along the Nairobi River:

How did Komb Green Solutions Start?

Our motivation was simple, if we have no clean water and fresh air what will we do? So we set out to find a solution.

Prior to 2017, young people in Korogocho were engaged in all sorts of crime to earn a living. A heavy price was paid with 50 of their peers losing their lives as a result of mob justice, gunfights, and police killings.

In 2017, under a slum upgrading program, a new bridge linking Dandora and Korogocho was constructed as a way of improving mobility. The construction of the bridge employed several young people from Korogocho as casual laborers and security officers. After the completion of the bridge in January 2018, the young men and women feared they might slide back to a life of crime with a risk of being killed. At this juncture, three locals, Mzee Muchina, Dredrick Okinda, and Christopher Waithaka, mobilized other young people in the area to get rid of the dumpsite next to the bridge and along the Nairobi River to create a safe space for ourselves and our community.

Further, the dumpsite acted as a den for thieves and was a place where drug peddlers and users would hide to do their illegal activities. We saw a huge need to create a green and safe space for children to play and for young people to relax without being harassed by police. Providing a safe space for women to just rest was the other motivating factor.

Initially, we wrote a proposal requesting resources to upgrade and slum and it was successful. In turn, we received gabions, stones, and also some trees. We were successful because the organizers of the slum upgrade knew how hard we worked to provide security to look after the materials used to construct the bridge - and the togetherness we have within ourselves.

The restoration of the river banks along Nairobi River in Korogocho entailed removing solid and human waste that had piled up for nearly 20 years. It took one year to remove all the waste and construct a gabion. The team planted grass and trees. Komb green solutions chose Bamboo trees since they absorb more carbon and release more Oxygen more than other trees. The park was officially opened to the public on 19th November 2018. The park was named the "people's park" and it's the only resident-initiated green zone along the Nairobi River.

Download a summary of Komb and their work here

Watch Christopher talk about the project below or here:

What have you achieved?

Our community has started to see the changes since we became active in increasing security in the area. No more robbing, snatching mugging, raping, harassment or any criminal activity is taking place in our area. The news of our work spread to the crime officers who now point to us as an example of what can be done. In turn, demonstrating how we were able to create good relationships with both police and residents through community dialogue.

Through changing faces competition under the public space network we showed that we can have spaces where we have successfully engaged the local community to remove the rubbish. And it's good to share knowledge and compete with other youth projects in our county.

Our village is near the biggest dumpsite in Dandora where air pollution is a big problem. So we are trying to extend our project to make more green space and plant more Bamboo trees so that we can breathe fresh air.

We have started piloting within our society new initiatives to help people stop pollution and we have engaged many young people here in the slum which is where the river pollution noticeably increases.
For example, due to a lack of pit latrines, we're looking to build septic tanks along the river to avoid human waste entering it.  Meanwhile, we are trying our best to fight plastic pollution entering our Oceans, since all of the water bodies run there.

Next up we're looking to extend our work to cover two more kilometers of river restoration. We hope to be able to buy a stone crusher machine since we have a lot of stones in the river. With this, we can generate some income and with that campaign for more river restoration.

To help achieve all of this, we are hoping to have more partners so that we can achieve our goal: TO SAVE OUR PLANET EARTH

What's the one piece of advice you'd give an aspiring change-maker?

THE CHANGE STARTS WITH US AND WE SHOULD BE PASSIONATE ABOUT THE TRANSFORMATION AND PASS THE KNOWLEDGE TO THE UPCOMING GENERATIONS. FOR A BETTER FUTURE OF OUR CHILDREN AND THE WORLD AS A WHOLE

Get Involved or Help Out:

If you're interested in getting in touch or supporting Komb's work drop Chris an email at: reformistchriswise [at] gmail.com 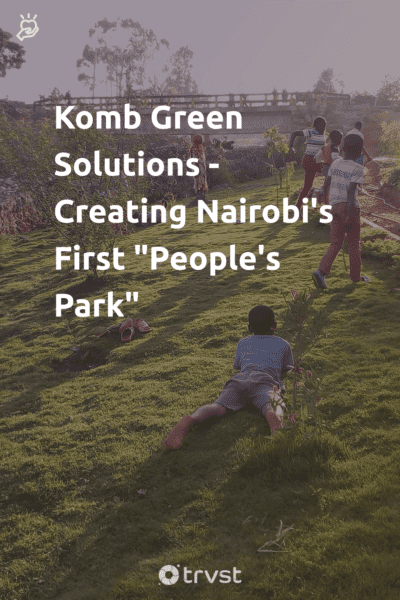 By Christopher Wairimu
I was born in the slum of Korogocho, I'm a reformist in my past life I was involved in criminal activities but for now, God has changed me and am a reformist. Now I am involved in environmental activities such as, landscaping and beautification, Rehabilitating Nairobi River and Greening the Riparian land. I spend my […] 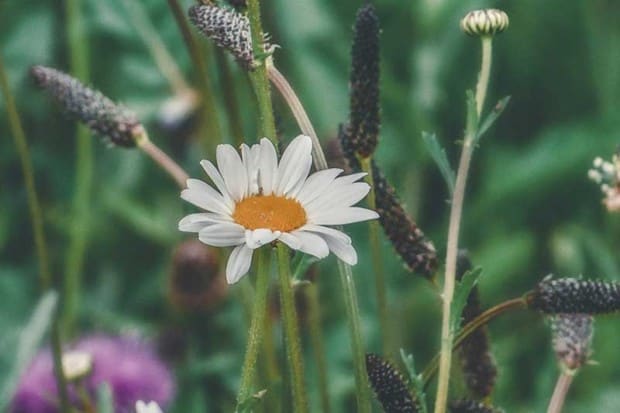 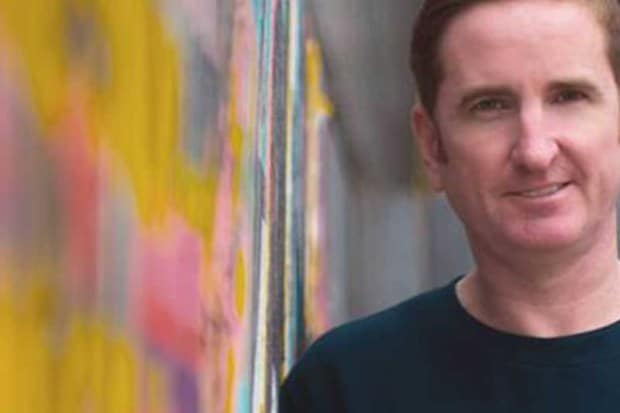 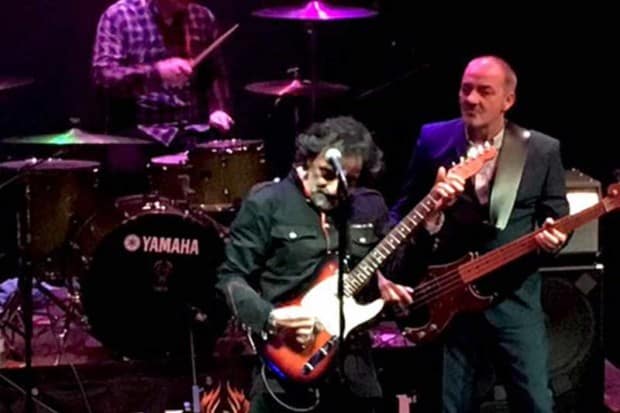 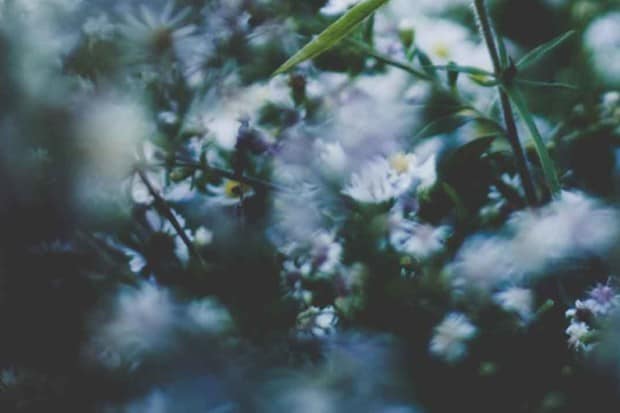 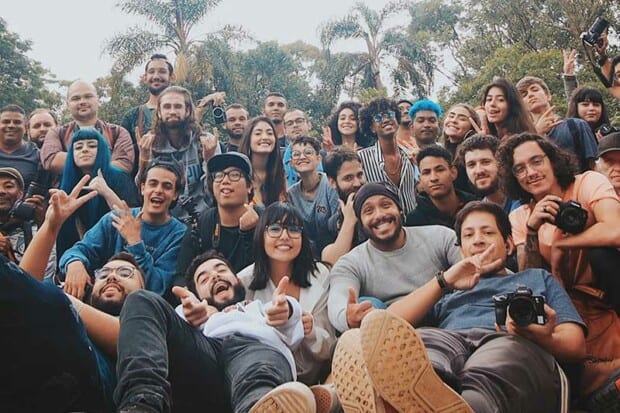