Which Countries Are Best In Low-Zero Waste Management?

Maintaining a healthy environment is very important for the success of the planet’s flora and fauna. With a healthy, well-protected environment comes excellent air and water quality, rich biodiversity, and a balanced climate condition.

It's the responsibility of countries worldwide to manage their waste appropriately. The first step to zero waste is adherence to the 4Rs, Refuse, Reduce, Reuse, and Recycle.

In this article, we'll be discussing the countries with the best recycling and waste management ethics.

What country has zero waste management?

As we already know, some countries have problems reducing the amount of waste they produce and engaging in proper waste disposal. By 2050 the amount of municipal solid waste we generate is forecast to grow as much as 70% to 3.4 billion metric tons1. Here are some countries that are working towards maintaining zero-waste practices by focusing on zero-waste resource management and other policies:

Germany is a leading and top recycler in the European Union. The country created a mandatory recycling scheme to maintain high recycling rates. By 2002, Germany recycled up to 56% of its garbage.

The European Union approved the Waste Framework Directive in 2012, a set of basic waste management concepts alongside a 50% recycling target for all its member states.

In the country, Germany introduced the Circular Economy Act of 2012. It increased the recycling rates to 65%. Later, the EU amended the Waste Framework Directive, increasing the targets to 65% by 2035. However, Germany is way above this target, with a recycling rate of 67% in 2019.

Managing waste in Germany starts from the household. The majority of German residents are zero-waste inclined. Consumers separate their household waste according to the country’s recycling scheme.

These distinctions make it easy for recycling plants to maintain a proper recycling process with no hitch, unlike other countries with a lower recycling rate. In addition, Germany implemented Energiewende, a roadmap to a low-carbon and renewable energy transition.

The country has some waste-to-energy recycling plants running. This means that Germany reuses its waste to produce energy for household and commercial industries.

Because of the high recycling practices in Germany, the amount of waste sent to landfills has reduced significantly. Other schemes the German government uses to manage plastic pollution and produce less waste are the Deposit Refund System, The 1991 Packaging ordinance, The Green Dot System, and the Closed Substance Cycle and Waste Management Act of 1996.

Austria is another of the top countries pursuing zero-waste. Austria became particular about protecting the environment in the 1970s. Since then, the country has followed strict rules that aim to reduce air pollution and, in turn, help mitigate the impacts of climate change. The country also created policies and made efforts to protect its water sources and manage its waste production and disposal.

Like Germany, Austria has its own waste sorting policies. The citizens of Austria use brown garbage bins to collect organic waste so they can process it into compost. The gray bin is for clear glass, the green bin is for colored glass, the yellow bin is for PET bottles and cans, and the black bin is for trash that you can’t recycle.

Also, Austria has a national heating network that keeps houses warm during the winter and summer periods. The city of Vienna strongly relies on biomass to produce energy. They generated energy by burning waste they couldn’t recycle.

Burning trash is not a no-waste practice as it releases greenhouse gas emissions. However, in Vienna, the fumes go through a triple filter system to ensure emissions are as low as possible. This makes it safer than dumping waste in landfills.

The high levels of waste produced after the boom in the country’s economy filled up landfills and caused the air quality to reduce. Also, the earth and water quality reduced drastically. South Korea created its Waste Management Law in 1986, a practical step to achieving a no-waste country.

The law focused on reducing the millions of tonnes of waste dumped at landfills. To reduce the high quantities of plastic in the garbage, the government banned the use of disposable plastic bags and containers.

They also introduced a volume-based waste fee and producer responsibility scheme. These schemes improved the rate at which the citizens of South Korea recycled packaging products and other recyclable materials and reduced the quantity of waste produced.

The installation of waste plants, reusing waste for energy, and illegal trash dumping policies helped the country reach an incredibly low-to-no-waste environment. Not adhering to the waste disposal policies attracts up to a $1,000 fine.

While Wales needs to improve in achieving high levels of waste reduction, it has more success with its recycling scheme. In 2020, the country recorded a recycling rate of 56%- making it the UK's top country that recycles materials. They get rid of food waste by sending it to anaerobic plants, where they convert it into 7 million watts. That is enough power for 12,000 homes.

Switzerland recycles up to 53% of its total waste. It is a country with a small land mass and produces about 90 million tonnes of waste yearly. To curb this, it implemented a pay-to-dispose rubbish policy. The people of Switzerland use the money to dispose of their trash by purchasing designated trash bags.

Also, there are laws in place to punish people who try to dump their trash illegally. Laws also implore manufacturers and stores to accept certain types of waste for recycling. For instance, e-waste, polyethylene terephthalate (PET) plastics, metals, and glass are acceptable.

The Ordinance on Beverage Packaging (VGV) helped to regulate the sales and return of beverage packaging. It also requires that manufacturers make the packaging materials labeled and recyclable.

These countries help us see the benefits of practicing zero-waste. It prevents environmental degradation and protects the community's health at large. Also, it improves the economy by creating more job opportunities.

Since these countries set no-waste goals and laid down policies that helped them achieve them, there has been notable success in their economies and the overall well-being of their environment. You can not go wrong with sustainable living. Photo by Mark Harpur on Unsplash
Featured in Waste & Recycling 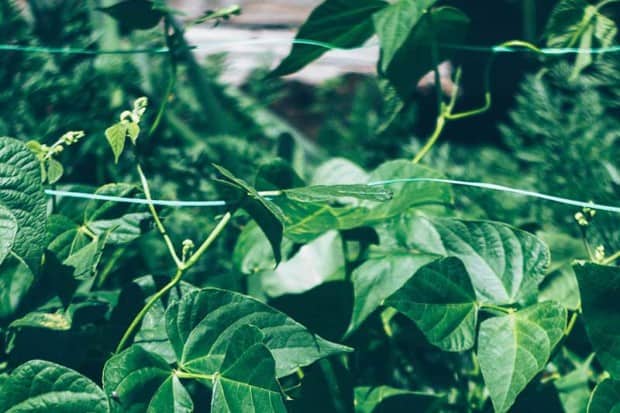 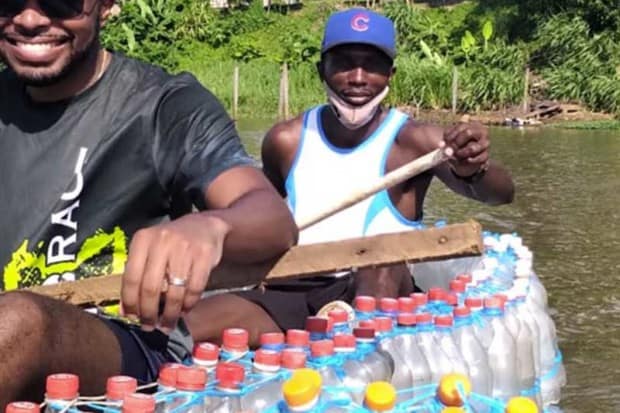 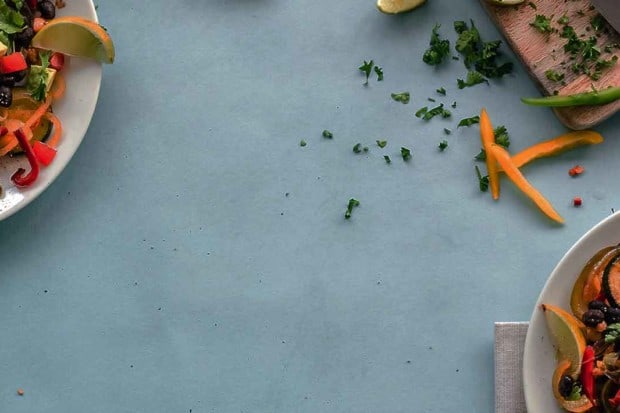 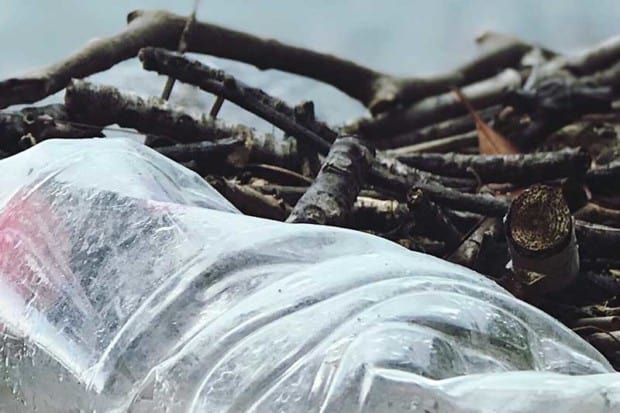 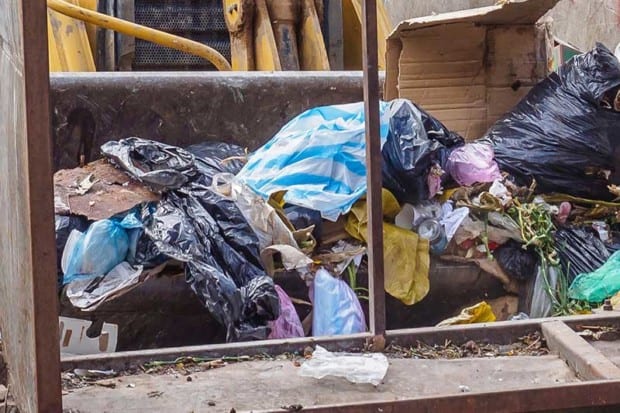 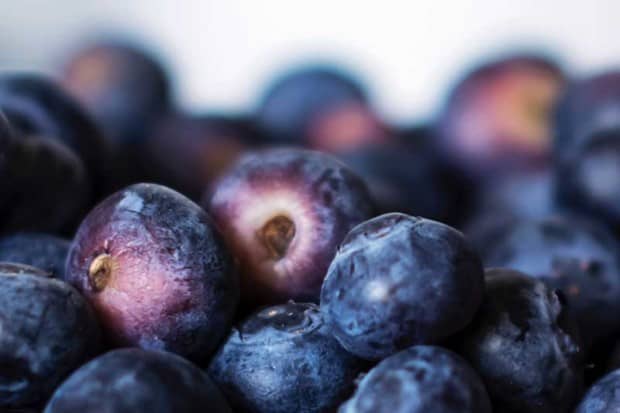 inspiration
How To Raise Awareness for Food Waste? 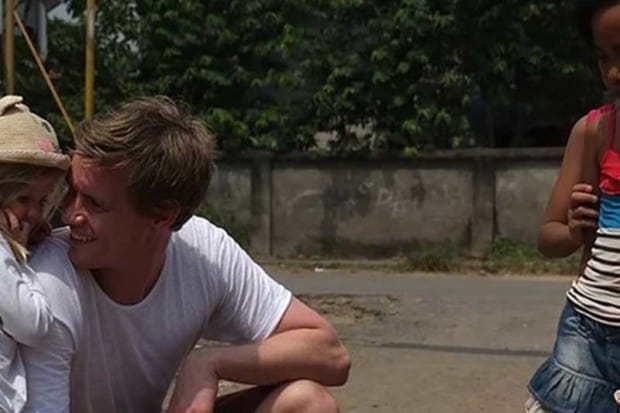 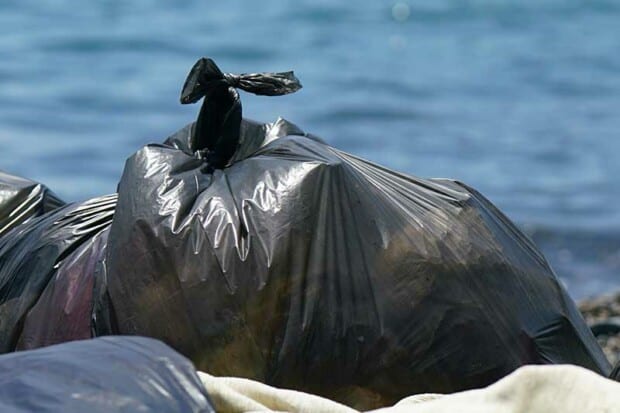 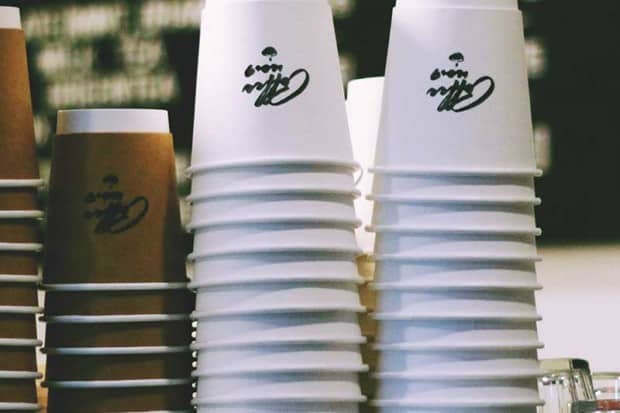