#TRVSTLOVES - Answers To The Plastic Crisis

Welcome to #TRVSTLOVES. We curate news, ideas, and inspiration from worldwide that demonstrate how real action can accomplish a positive social impact. This time we’re looking at how the discovery of a new enzyme might be the answer to the plastic crisis, how we got ourselves in such difficulties in the first place, and why there’s still hope.

We always get excited when we see technology being used to solve a problem, especially when it aims to solve an environmental problem. So this was a story we couldn’t wait to share; scientists have discovered a new enzyme variant that can break down plastic waste in under 24 hours.

It’s quite a claim, and so naturally, we were keen to find out more; what sort of plastic does it break down? How is this different from previous initiatives?

Firstly, the type of plastic being broken down is PET (polyethylene terephthalate), which, according to Forbes, ​is one of the “most common plastics and accounts for some 12% of the manmade solid waste in the world”.

So, as plastics go, it’s one of our larger problems. And now, scientists have found a way to engineer AI to create an enzyme known as hydrolase, which eats up plastics in record time.

Forbes says that previous attempts to attempt the same results were always inhibited by factors such as the enzymes’ vulnerability to temperature and their sluggish reaction rates, but this enzyme is not hindered in the same way. The unique advantage of this discovery is the speed at which the enzyme breaks down plastics; it’s proving to be twice as fast as the previous leader (discovered in Japan in 2012).

The evolution of plastic

While the plastic pandemic now requires something extraordinary like the above to bring it under control, it’s interesting to understand how and why we got ourselves into such a precarious place in the first instance. A brief history of the plastic crisis takes us back to the psychology behind the initial need for such material; people in the late 1800s feared that they would exhaust all available natural resources and so needed something man-made to replace what was perceived to be diminishing.

Interestingly, the catalyst for a sudden increase in the use of plastic was during World War II, when it was employed to make war machinery. While it may have been perceived as a temporary measure, after the war, and into the 1950s, plastic manufacturing continued to rise as the benefits and convenience of plastic became apparent.

The presence of what we now commonly know as “microplastics” were first discovered in the oceans, if you can believe it, back in the 1970s.

However, they were only officially identified as microplastics in 2004 and, up until then, were not really acknowledged as part of the plastic pollution problem.

Whether this 30-year silence was due to a level of ignorance, denial, or lack of persuasive evidence is probably still very much up for debate. Either way, this highlights the issue with the human overproduction of anything; demand is high, so we produce more to meet that demand, yet there is no time to stop and explore the long-term consequences. Like a wheel set in motion, it’s hard, if not impossible, to stop such momentum.

The statistics speak for themselves

Despite these early warnings, a rather sobering chart reveals the steep incline of global plastic production from the 1950s through to 2020, when we were producing 367 million metric tons per year. While 2020 saw a very slight decline, the pandemic and its associated consequences probably can’t be ruled out as a disruptor.

In fact, the OECD suggests that plastic pollution is growing relentlessly, and recycling is falling way short of what is required. This brings us back to our original story and the plastic-eating enzyme; we’ll need something big to tackle a problem that now feels out of control.

There’s still good news out there

While we can’t deny that plastic pollution is an alarming problem to solve, we have hope that human initiatives and perseverance will see us headed back down the right path. And while the plastic statistics and evidence can tell a grim story, it’s also important to be aware of the positives.

So as well as the potential that the newly discovered enzyme offers, we were keen to share some other good news in the war on plastic pollution.

According to Wired, efforts to clear up our oceans are paying off, with a record amount of plastic being removed from the world’s oceans to date.

A great example is the story of a crew who took part in a 48-day exhibition to help tackle the Great Pacific Garbage Patch. The patch is located between Hawaii and California and is the world's largest accumulation of ocean plastic. In that time, the team picked up 103 metric tonnes of waste, including fishing nets and other toxic plastic rubbish.

Wired reports that “manual human efforts have had remarkable impacts on cleaning up the rubbish in our oceans.” We think this is an extremely important message; quite often, we can feel despondent and powerless when we’re hit with overwhelming news. Yet here’s evidence to say that manual human efforts are making a huge impact in their own right. 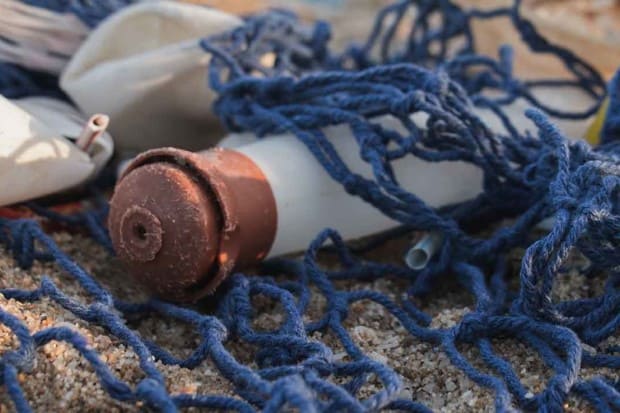 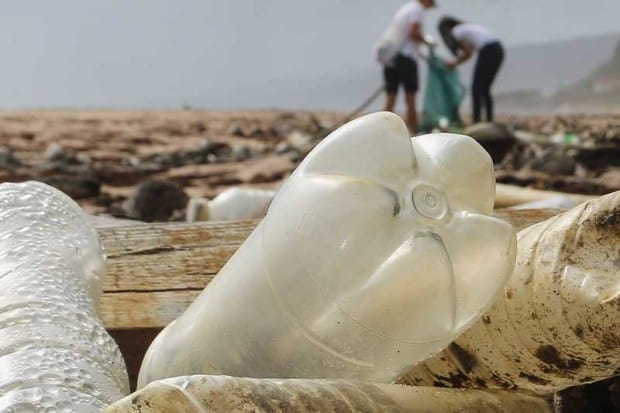 actions
Say No To Plastic Bottles 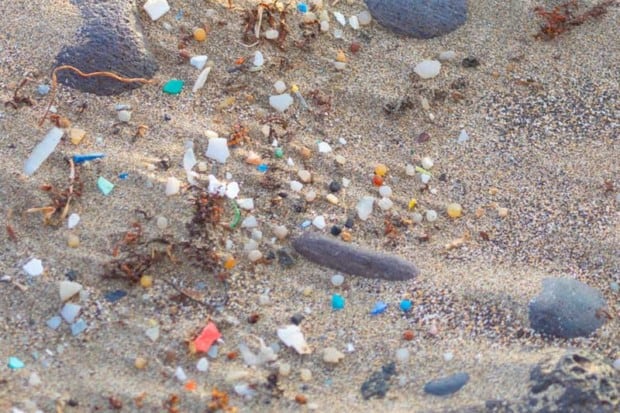 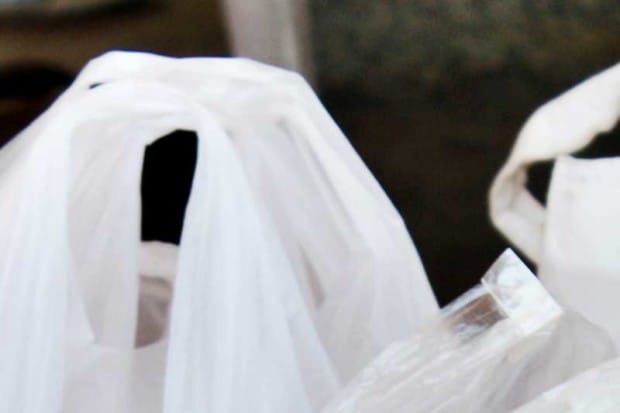 inspiration
Different Types Of Plastic Waste. What Types of Plastic Can we Recycle?