Xmas Canapés and Inspiration – A wrap

Men in dark suits. Sounds like a Men-in-Black movie convention. In some instances, I wish that were the case. No, this is typically the majority of the attendees at “work-related” drinks parties that I have attended in London over the years. I suppose that is not to be unexpected given that I am a Chartered Accountant and used to work in real estate; an industry dominated by men. This dynamic is changing mind you, but I digress….

Since leaving the world of bricks-and-mortar I have been sitting alongside Ben Hart in developing the profile of TRVST and trying to articulate what TRVST actually does. Us accountants tend to try and put things into boxes; if it doesn’t fit then either the box is not the right size (Amazon packaging comes to mind!) or it’s the wrong idea. Truth be told I struggled initially with TRVST in this regard. I couldn’t pin Ben down on precisely what TRVST was and why it didn’t have a “defined” place in the world. If I could put it in a box then it would be easier for my rather rigid, analytical mindset to rationalise and ultimately embrace, I hoped!

As our conversations have progressed, the layers of packaging have been peeled away and I am now beginning to visualise the impact that TRVST could have on the world. This was no more apparent than at the evening of canapes and inspiration that we hosted in late November to introduce TRVST - in a bit more detail - to a wider audience.

Three differentiating factors off-the-bat regarding this particular event:
1. I didn’t have to wear a suit
2. It wasn’t being held in the West End
3. I could bring my wife

I could safely say therefore that we weren’t going to be talking about the housing shortage or the impact of Brexit on house prices!

My wife and I weaved our merry way to the October Gallery in Clerkenwell. The location seemed somewhat fitting for an event of this kind. Clerkenwell has a deep history going back to the Middle Ages of theatre, creativity, art, fashion, and craft but also enjoyed a rather less salubrious reputation as a frequent haunt of the “ladies of the night” as well some of London’s more notorious prisons! Suffice to say my wife and I did not encounter any such ladies or escaped convicts. I think it is fair to say that the area has moved on since then; certainly, TRVST would have been taking inspiration from the former description!

The October Gallery was the perfect setting; not too formal but it added a sense of style and an atmosphere that didn’t impose itself on the guests. Hosting events in creative spaces can come off as pretentious but the Gallery provided a warm and inviting environment for everyone to mingle, raise a glass or two of early Christmas cheer, and sample the delicious canapés that never seemed to end. I was constantly being invited to experience a different taste sensation; certainly, one would have been forgiven for thinking that the reason for the drinks party was a culinary one as opposed to a night of “purposeful inspiration”!

The evening’s magical ingredient was the list of speakers that had been invited to attract the guests’ attention beyond fine food and sparkly drinks. I have been to events over the years where the quality of speaker has varied considerably from the mind numbingly dull to the mildly entertaining; there is only so much that passion that one can eek out of a capitalisation rate or a rent review period!

However, this line-up was a veritable smorgasbord of intensity, inspiration, reflection, and humour.

First up; yours truly – very much hoping to be classified in the “mildly entertaining” category! I felt honoured to be opening proceedings and I went on to talk about my journey since leaving the traditional corporate environment and how TRVST was helping me articulate and develop my own personal aspirations around “purpose” and making a positive contribution to society.

Nicola Millson then took to the floor and engaged the room with a real intensity that had the hallmarks of a great TED talk as opposed to a casual speaking engagement at an art gallery in central London. Nicola, an expert in innovation and fostering intrapreneurs in large businesses, talked to the importance of understanding an organisation’s “Why?” and how this clarity of “mission” inspired meaningful impact.

Alan Moore bought a calmer, almost reflective, tone to proceedings. He spoke of the need to build “beautiful” businesses. In a recently published article Alan described getting to beauty as follows: “It is through design in its broadest terms. We always have a choice of what it is that we create, since everything man-made is designed. What constrains us are our imagination and the will to apply it.”

Muriel Lotto from Western Union made an impassioned argument for the role of large corporates like Western Union to effect social change and to mobilise resources internally to broaden the reach of said businesses. Muriel’s experience at Western Union was fascinating in that her entrepreneurial mindset was welcomed and encouraged as opposed to being diluted which so often happens in large businesses. Judging by her delivery, Muriel is certainly a passionate advocate for Western Union and the impact it is making globally.

Adah Parris kept the audience on its toes and was the perfect antidote for any guest who was beginning to feel the effects of one too many glasses of bubbly! Adah is a very dynamic speaker and that evening was no exception. She asked of us to think about our own identities and whether that acted as a constraint when it came to harnessing our inner “adventurer”; because only by engaging with the adventurer would we be able to step up and make a meaningful impact.

Finally, Ben brought the evening to a close with an update on the progress that TRVST is making and what the future holds for this fledgling enterprise.

For me the enthusiasm with which the speakers engaged the audience; the passion they showed for their material; the manner in which the guests acknowledged and supported the speakers; the vibrant and energetic conversations that permeated across the evening; the collaborative effort by those not necessarily in the limelight but whose contributions were invaluable in making the evening such a success – this is what TRVST is all about; people connecting with each other, building relationships and hopefully in time rallying around causes that we all care about and making an impact beyond our expectations.

My wife and I left the gallery with a lightness of heart and a skip-in-our-step – and of course slightly fuzzy heads – safe in the knowledge that TRVST could only go from strength-to-strength. 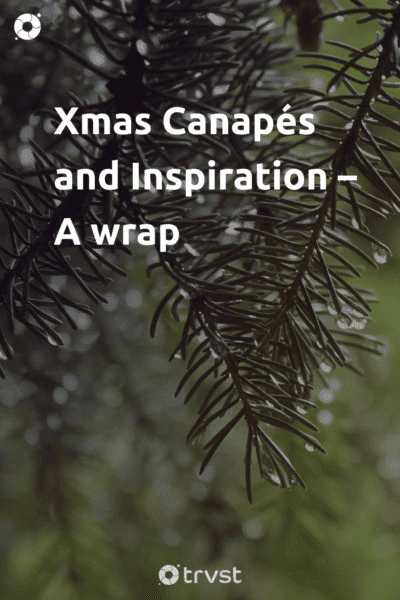 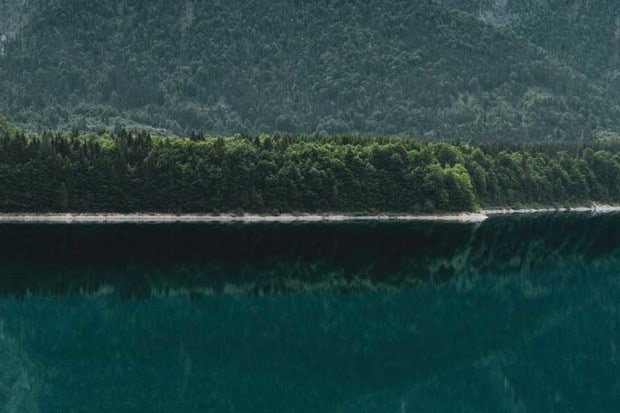 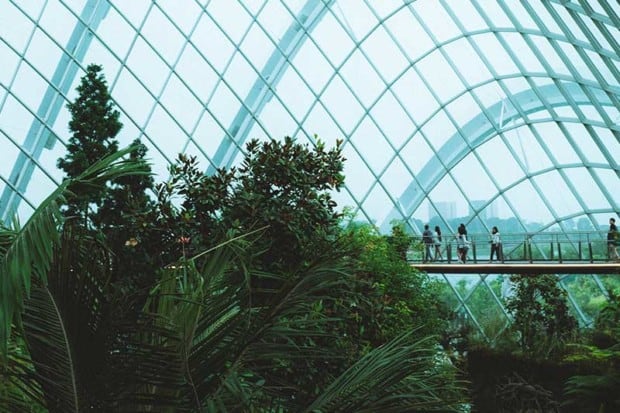 inspiration
We Believe In The Future 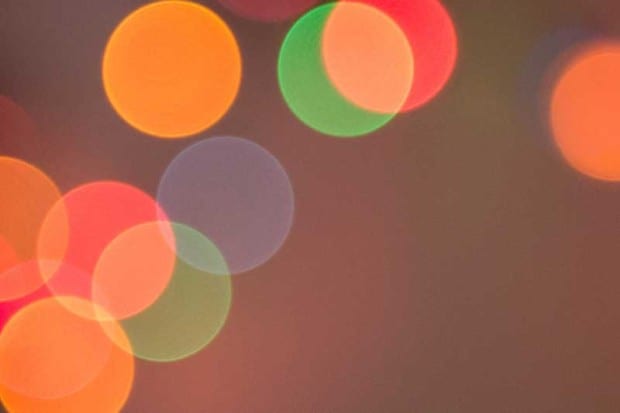 inspiration
TRVST: What’s in a name?