Today, clothing is cheap, and with Black Friday and two-for-one deals, it gets even cheaper. Fast fashion is a production model and distribution of clothing at high speed in large volumes resulting in an affordable end retail cost. Fast Fashion producers typically base their designs on styles displayed at fashion shows or promoted by celebrity culture, appealing to the latest trends to consumers as a keen price point.

As the 37 fast fashion facts below show, The so-called "cheapness" of fast fashion comes at the cost of environmental pollution and social injustice. The burden of fast fashion weighs heavier in some parts of the world than others.

However, correcting the ills of fast fashion requires global efforts. Meanwhile, to combat the worst of the fast fashion industry numerous options are growing in popularity, from online thrift stores to sustainable clothing brands. Read on for reasons to ditch fast fashion in favor of more planet-friendly fashion.

Read More: What is Fast Fashion?

Fashion trends disappear as quickly as they come, and appealing to this need, many fast fashion brands can put out a new collection as often as twice a month. Major fashion brands like Zara, Forever 21, Fashion Nova, and H&M release between 12 to 24 collections per year.

While the trend-conscious consumer moves fast too, a trending design can become obsolete within two weeks of its launch. Fast fashion brands leverage social media and influencers to introduce new trends.

People who desire the best and latest fashion find themselves on a rollercoaster trying to keep up with the trends. Although clothing is cheap, such consumption habits are bad for the environment and lead to high levels of waste and pollution.

In 2019 the State of Fashion Report 8 found that one in three women thought their clothing items "old" after as few as two to three wears. The same report also found that one in seven avoided being photographed in the same clothes twice, which of course leads to more purchasing. The planet and garment workers pay dearly for it.

#3 - By 2030, global apparel consumption is projected to rise by 63%, from 62 million tons today to 102 million tons—equivalent to more than 500 billion additional T-shirts3

#4 - According to research carried out by Boston Consulting Group and Global Fashion Agenda for the Copenhagen Fashion Summit in 2017, the sustainability' pulse' of the industry is 32 0ut of 1003

An unsustainable glut of clothing

Fast fashion practices are unsustainable. Manufacturers consume raw materials with little care for the environment or people affected to keep the supply chain running. The production methods favored are the quickest and cheapest regardless of the negative impact.

The clothing they produce is of inferior quality and may wear out within a year. This forces people to throw away and replace fashion items too often, feeding landfill waste.

Despite the ills caused by the industry, clothing demand is set to get higher. The adoption of affordable clothes by the growing youth population is the primary driver of forecasted fast fashion market growth. Consumers must understand how their fashion choices affect the world so that they can make better choices.

The fashion sector is important to the economy of the world. Clothing production has doubled in the last 16 years due to the demand of the rising global middle-class population.

Another reason for the growth is the increase in per capita sales in developed countries. The UK consumes more clothes than any other country in Europe. Meanwhile, China's textile and apparel industry is the world's top supplier. China accounted for 50% of the world's fiber processing and 35% of apparel export in 2018.

Meanwhile, the world's GDP is expected to increase by 400% by 2050, which we can translate into an even greater demand for clothing as a product of disposable income. If the largest consumer market and producing country, UK and China, successfully adopt sustainable fashion, it would significantly push forward the global agenda for ethical fashion.

#7 - By 2018, the global fashion industry was worth $2.5 trillion and employed one-sixth of the global population1

#10 - In the UK, WRAP estimates that £140 million worth of clothing goes to landfills every year3

#11 - More than $500 billion of value is lost every year due to clothing underutilization and the lack of recycling, according to the Ellen MacArthur Foundation3

About 85% of all textiles end up in landfills via consumer and production waste. Fast fashion's presentation of clothing as cheap and easily replaceable with a lack of durability has encouraged a throwaway attitude among consumers.

Much of the clothing and apparel donated to charities end up in developing countries. This glut of cheap secondhand clothing affects local textile economies and creates untold waste and environmental hazards.

A lack of end-of-life options for properly disposing of apparel is resulting in enormous material waste. A report by the Ellen MacArthur Foundation estimates global material loss amounts to more than $100 billion every year.

The Facts About Fast Fashion and the Environment

It takes about 2,700 liters of water to produce one cotton shirt, which is enough drinking water to last a person for two and half years. Cotton production is so water-intensive that it reduced the Aral sea to about 10% of its original volume. It also requires a high level of pesticide use. Yet, it remains one of the most used natural fibers.

Polyester is used in 60% of garments today, and it is three times more carbon-intensive than cotton. It is also a leading contributor to plastic pollution in the oceans.

Textile processes like dyeing also contribute to water waste and pollution. It is the second-largest polluter of water as factories often dump waste dye solutions into rivers, streams, and ditches.

Water and resource use in fast fashion

#19 - In Uzbekistan, cotton farming used up so much of the Aral Sea that it dried up after about 50 years2

Microplastic leach from every time we wash synthetic fabrics

Every year, we dump half a million tons of microplastic fibers into the ocean. Every time we wash synthetic garments, research shows that a kg of washing can shed as much as 1.5 million microfibers into our waterways7.

Clothing waste and production contribute to climate change. Manufacturing a pair of jeans produces as many C02e emissions as driving a car for 80 miles. Transporting, washing, and disposal of that pair of jeans are also activities that contribute to global greenhouse gas emissions. Therefore, every time we buy new clothes, we gain a carbon footprint.

The processes and materials used to manufacture our clothing in fast fashion factories determine how big our carbon footprint is.

#22 - More than 70% of the emissions come from energy-intensive raw material production, preparation, and processing5

Most top fast fashion brands source their labor from low-cost countries in Asia. In these countries, they can access raw materials and labor quickly and cheaply. On the positive side, the textile industry has aided economic growth in these countries. Unfortunately, this comes at a price to the garment workers as they regularly have to work long hours for little pay. A majority of workers do not earn a living wage.

Besides the low pay, workers risk their health and lives working in toxic and physically unstable environments. Fashion retailers make huge profits using fashion factories in China, Bangladesh, Vietnam, and others. However, they do not take responsibility for the welfare of the workers in such factories because they do not directly employ them.

Far from a fair trade

#27 - Female garment workers in Bangladesh earn about $96 per month. The government's wage board suggested that a garment worker needs 3.5 times that amount to live a decent life with basic facilities6

#29 - A 2018 US department of labor report found evidence of forced and child labor in the fashion industry in Argentina, Bangladesh, China, Brazil, India, Turkey, Indonesia, the Philippines, and Vietnam6

#30 - Over 90% of workers in the global garment industry cannot negotiate their wages and conditions, according to the global trade union IndustiALL3

Worse than the deplorable conditions workers have to work under is the violation of their fundamental human rights. They can not freely speak against the unfair treatment they receive, which may cost them their jobs or lives. In some places, there are almost no government policies that strongly support trade union activities. And it is common to find inadequate environmental protection policies. Even where such policies exist, the authorities do little to enforce them.

The collapse of the Rana Plaza in 2013 which took over a thousand lives is one incident that drew the world's attention to the fate of garment workers in such countries. Some ethical fashion brands are taking responsibility for the welfare of workers who produce their goods. But it is no secret that the basic idea behind the fast fashion giants, low-cost production and ever-cheaper garments rolling off the production lines as fast as the latest trend, cannot support high standards of social responsibility towards workers.

#31 - A 2016 report into Corporate Leadership on Modern Slavery found that of 71 leading retailers in the UK, 77% believed there was a likelihood of modern slavery occurring at some stage in their supply chains3

#32 - Written evidence from HMRC shows that UK-based garment factory owners have been forced to pay out almost £90,000 to employees for non-payment of minimum wage3

The future of fast fashion

#33 - If the world takes no measures, the fashion industry will miss the 1.5-degree emission target by 50%5

#34 - Without efforts to change the industry's current trajectory, its share of the carbon budget could jump to 26% by 20502

There is a need for restructuring and optimizing the methods and processes used in textile production. Also, the industry needs to adopt more efficient recycling and waste management methods. Recycling and a closed-loop system can help to recover materials, energy, water, and chemicals for reuse.

Change in consumer attitude toward fast fashion consumption can be a driving force for sustainable fashion. Not only do they determine demand, but they are also the principal actors in driving clothing resale, online thrift shopping, renting, and post-consumer recycling.

Consumers need to educate themselves on how and why fast fashion is unfavorable. This will empower them to invest in better choices for themselves, the future generation, and the planet. People's everyday choices of pieces of clothing from high street stores or online according to their sustainability will only provoke more fast fashion retailers to step up.

Moves afoot to reduce the impacts of the fast fashion industry

In China, recycled fiber processing for new clothing increased from 9.6% in 2010 to 11.3% in 2015. In 2018, recycled fiber output was over 7 million tons, and recycled textiles were used up to 17%. We can attribute these achievements to the development and adoption of technologies and policies that drive sustainable slow fashion.

Popular brands have made commitments to use recycled fibers, bio-based fibers, and special eco-friendly high-tech fibers. H&M group says it will use 100% recycled and sustainably sourced fibers by 2030. Zara has plans only to use recycled cotton, linen, viscose, and polyester fiber by 2025.

#37 - In March 2020, the UN launched the alliance for sustainable fashion, which will coordinate efforts across agencies to make the fashion industry less harmful2 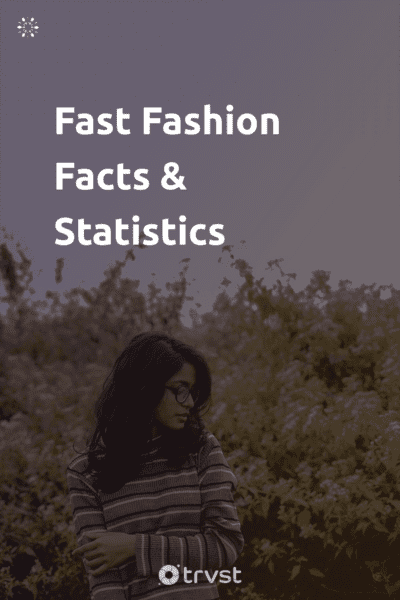 Photo by Sourav Mishra from Pexels
Featured in Sustainable Fashion 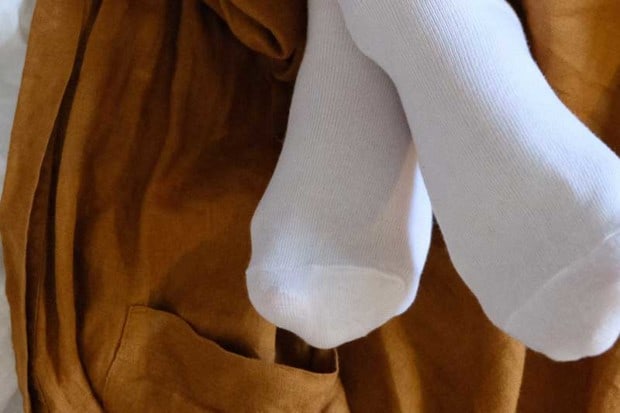 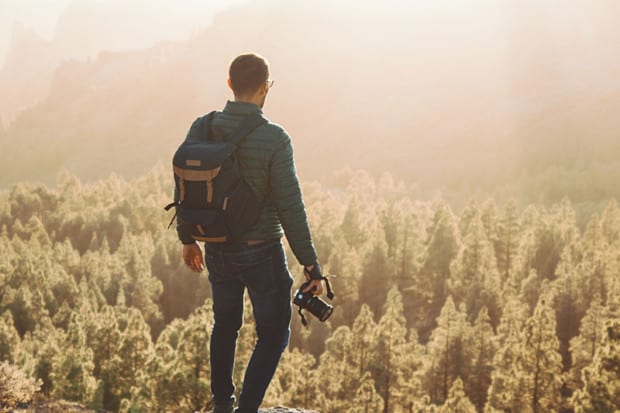 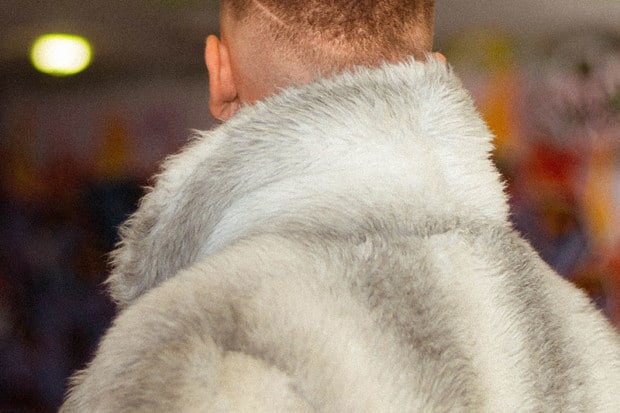 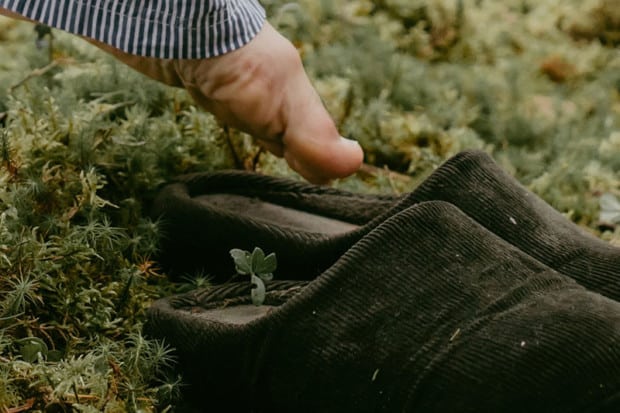 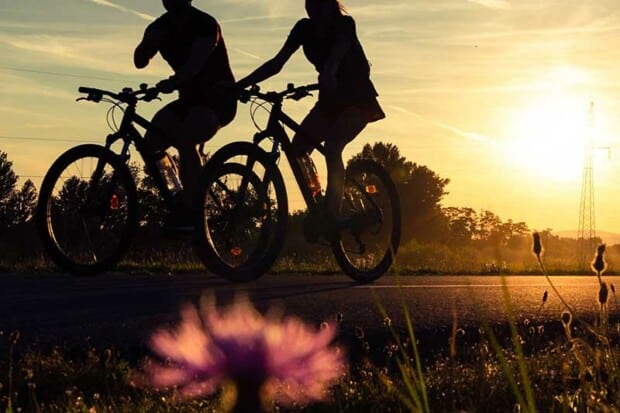 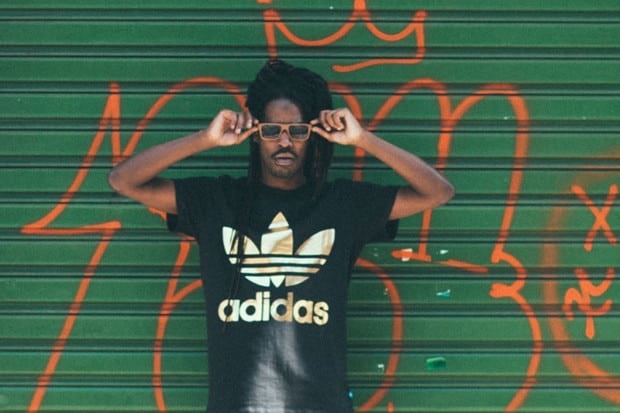 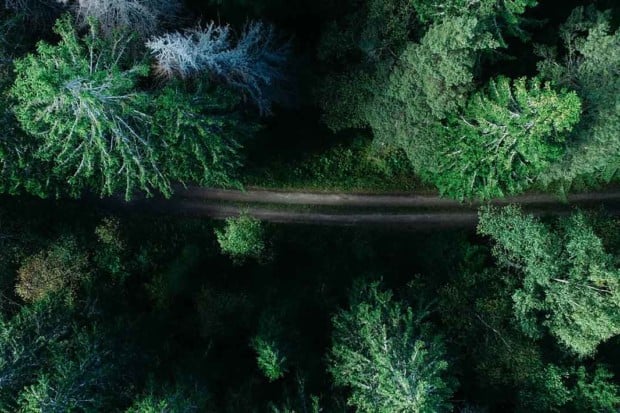 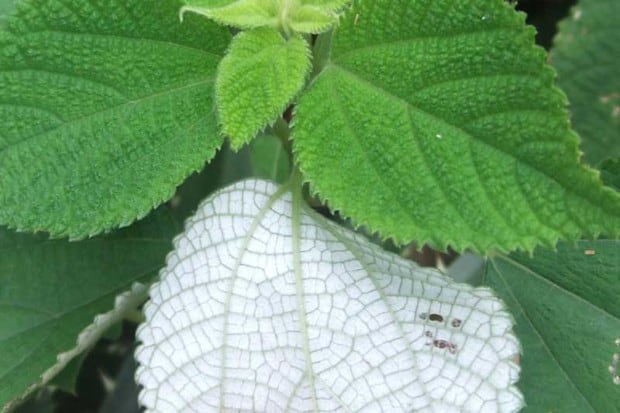 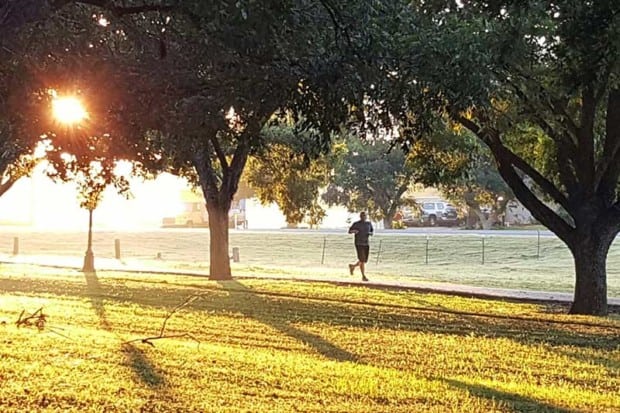