25 Tea Quotes to Read While Drinking a Cuppa

Drinking a nice cup of tea has provided numerous benefits and a way for tea drinkers to socialize since over 5000 years ago. The drink's simplicity is nothing compared to its rich history involving Asian empires, a trading company, and an American revolution. It is also intricately embedded in different cultures around the world, and the world of tea continues to evolve constantly. If you are one of the millions of tea drinkers worldwide, our collection of tea quotes below will warm your heart and your soul.

Even if the drink's popularity is second to coffee, the global tea market is predicted to grow significantly in the coming years. According to Statista, the value of the tea market in 2020 was 207.1 billion USD and is expected to reach 266.7 billion USD by 2025. Even if tea is, economically at least, compared to coffee, they still share similarities which we mentioned below.

Are you one of the billions of tea lovers worldwide? Then, steep your favorite eco-friendly and organic tea brand while you read our tea quotes below.

Quick links to our selection of tea quotes:

The hot drink British people love has its origins in China. Initially, emperors of the Chinese Han Dynasty steeped fresh leaves in boiling water as a medicinal drink2.

Through the Dutch East India trading company, tea traveled to England. Due to its rarity, tea became a drink of royalty. Eventually, it became the country's favorite hot drink, thanks to King Charles II and his Portuguese wife, Queen Catherine de Braganza. Then, in 1773, tea became a center of colonized Americans' protest against Britain's tax on tea, famously known as the Boston Tea Party.

Research more about the rich history of this drink and how it arrived in the west after reading the tea quotes below.

Relaxing Quotes About Tea In The Afternoon

While coffee energizes us in the morning, tea calms us in the afternoon. Beyond quenching thirst, studies have proved how tea can make us relaxed and invigorated. A study gave healthy men black tea and a caffeinated placebo drink to prove that the drink's benefits did not come from its social context but its biological effect1.

Despite the double-blind test, tea proved to help us recover more quickly from stress. The tea drinkers' cortisol fell to 53% of baseline levels within 50 minutes of the given task, compared to the placebo drinkers' 73% of the baseline.

Ready your reusable tea bags as you read the relaxing tea quotes below.

Tea is deeply rooted in Asian culture and also religion. For instance, tea ceremonies in Japan, called chanoyu, are a must-have experience when you visit the country. Besides showcasing hospitality, the Japanese treat it as an art form, following intricate movements in strict order. The Chinese also perform tea ceremonies to symbolize the union of two families during Ting Hun, a pre-wedding tradition.

In  Buddhism, where clearing the mind is a core practice, the calming benefits of tea make it a perfect companion to meditation. Zen Buddhist monks typically use matcha tea, while Vajrayana Buddhist or Tibetan monks drink butter tea.

Ponder over the following tea sayings and quotes as you sip a cup of your favorite flavor.

Sipping tea relaxes us, but would you believe it has caffeine - the same simulant coffee lovers need to have energy in the morning? In fact, tea leaves have 3.5% caffeine, almost twice as much as coffee beans, which only have 1.1-2.2%.

But due to the number of beans needed and the brewing process, we consume more caffeine with coffee drinks3. If you're a tea addict but concerned with caffeine intake, you can dilute tea, steep it for less time, or cold brew it.

After checking out the rest of our tea quotes below, find out if you can compost your used tea bags, mindful that many tea bags contain plastic. Be a tea drinker while advocating for sustainability!

curryandlove on Unsplash
Pin Me: 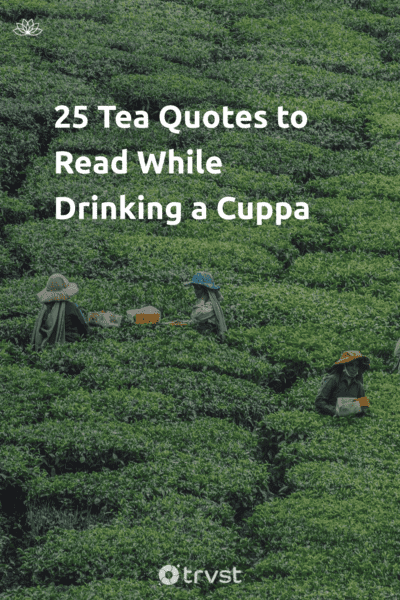 Photo by aboodi vesakaran on Unsplash
Featured in Mind & Body 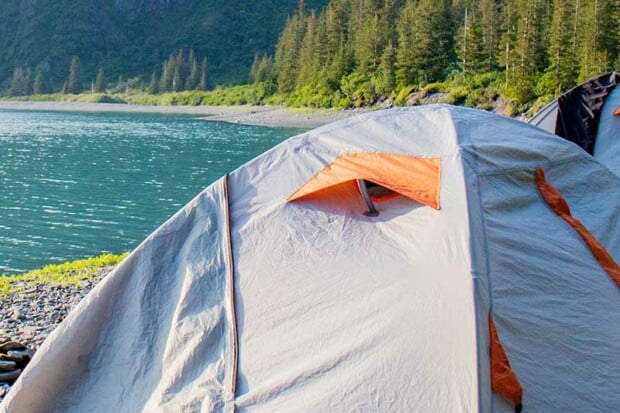 quotes
38 Camping Quotes and Sayings to Enjoy the Great Outdoors 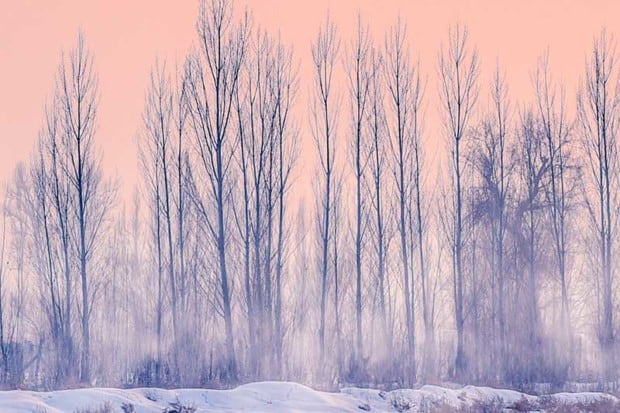 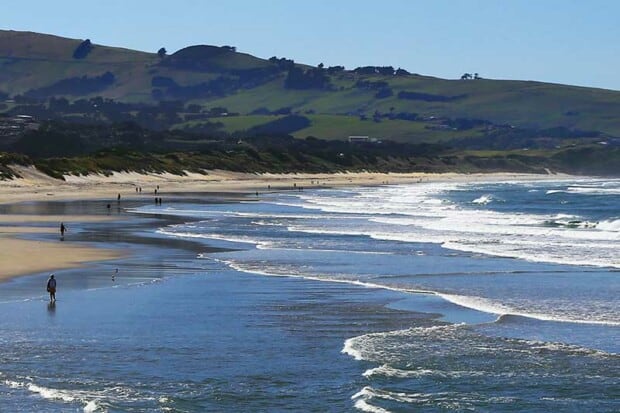 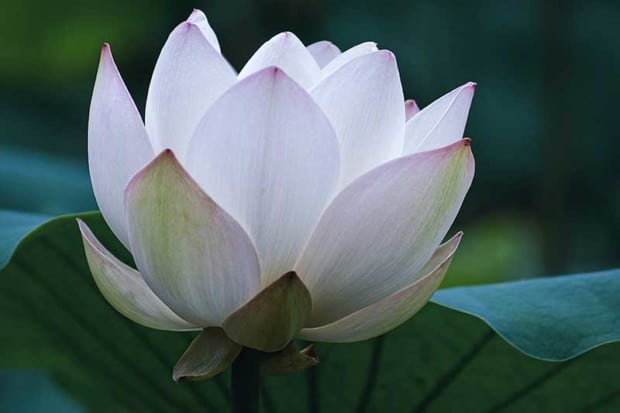 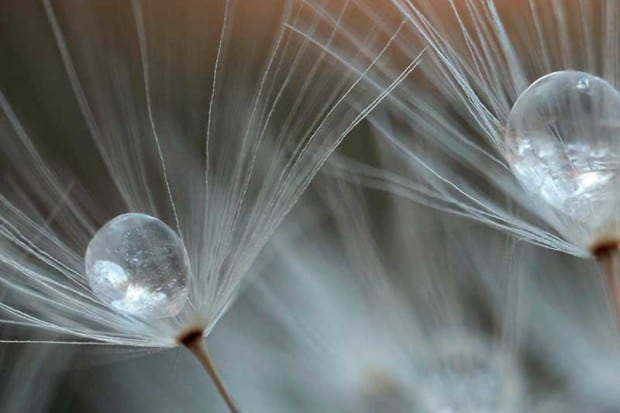 inspiration
What Are The Qualities of a Growth Mindset? 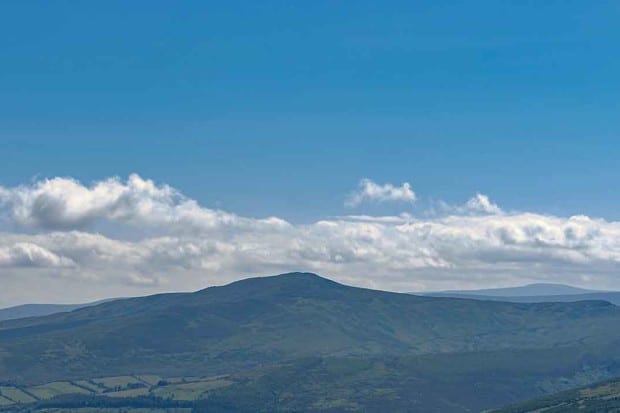