Homepage · Equality & Diversity · The Battle for Gender Equality Has Begun!

The Battle for Gender Equality Has Begun!

The debate was wide-ranging and highlighted the deeply ingrained gender stereotyping in advertising, children’s perceptions of themselves and others, and the wider implications for equal representation in STEM careers and in universities.

The evening opened with challenging questions from Olivia Dickinson from the Let Toys Be Toys campaign about how experiences in a child’s early years form their expectations of later life. This was a great way to present SDG Goal 5: Gender Equality in its entirety, and the resulting battle for gender equality, as it’s not just women and girls that need to fight for their rights, boys and men are also disadvantaged with unrealistic expectations. In schools, both boys and girls benefit from being encouraged to be active, take the lead and experiment and create, and be cooperative and emotional.

Armed with multiple examples of gendered color schemes- blue for boys and pink for girls- and toy aisles divided between boys’ and girls’ toys, she highlighted how stereotyped children are from an early age- most of which is hidden in plain sight.

Will the uncertain future of retailers help or hinder gender-equal advertising?

It was also great to see some successes of the campaign, including viral social media posts and examples of retailers who have been officially recognized for their best practices.  It was notable however that many of the largest retailers, such as ASDA still showed little willingness to engage on the issue, and one of the key advocates for change, ‘Toys R Us’ is now absent from the high street. Given the demise of the traditional high street and the challenges facing retail, this raises questions about how to tackle gender stereotyping in online retailing and websites.

This presents an exciting arena for change, given the rapidly changing world of digital advertising, increasing representation of women in tech and digital marketing, and an increasing acknowledgment of the role of unconscious biases in everyday life.  As retailers increasingly sell experiences, not products, is there also room for a more gender-equal approach to retailers’ ‘PR experiences’? Could this become a key differentiator in a tightly contested market? Similar to RestaurantHER, a recent innovation from Grubhub, an online map displaying women-owned restaurants across the USA.

Now we’ve seen the power of unconscious biases, what’s next?

Olivia also highlighted our tendency for unconscious bias- the fast judgments we make about people and situations without realizing- often reinforcing negative stereotypes -The definition of which generated much discussion.

‘Redraw the balance’ video demonstrated the gender stereotypes are established by the age of 5-7 showing children’s gendered expectations of their futures. In the film, when children were asked to draw a firefighter, surgeon, and a fighter pilot, only 5 of 61 pictures drawn showed women role models. There is a palpable look of surprise when the children met the ‘real’ firefighter, surgeon, and fighter pilot -all of whom are women. This simple message has far-reaching consequences in all aspects of our lives.

The key takeaway message was not to shame us for having biases, but to be honest, be self-aware and constantly challenge ourselves and others to re-think how we perceive those around so. One audience member contributed a great observation that he’s proud of his daughter for challenging him and standing up for what she believes- even if he doesn’t always agree with what she says!

It would have been good to have pushed this debate further in a discussion of how AI and machine learning have ‘inherited’ unconscious bias. Increasingly, the debate around ‘ethical tech’ is being more mainstream. For example, in this TED talk by the phenomenal Joy Buolamwini on racism and algorithms.

Working together, are we stronger?

As the evening progressed, the thorny issue of intersectionality was raised. That is, acknowledging that inequality cuts across many factors including race, gender, class, sexuality. One of the greatest strengths of the Sustainable Development Goals is their interconnectivity and recognition of intersectionality- they are underwritten by the vision that when one previously marginalized group benefits, we are all stronger for it.

A very short clip of Jane Elliott’s thought-provoking psychological experiment was shown to demonstrate the intersectionality of gender inequality with racism. The challenges of intersectionality of gender with race and LGBT+ rights were debated with mixed views on how the core messages of feminism could be best presented, given the diversity and contentious nature of other issues. The debate was left open-ended.

Taking action in the battle for gender equality?

The evening ended on a high with a call for action to London Met students to push for gender equality within their university.  With students paying increasingly high tuition fees and with the deadline for companies and organizations to publish their gender pay gap statistics fast approaching, the time now seems perfect to create lasting, inclusive change for this generation and future generations of students.

However, the well-known complexities and challenges of achieving structural, long-lasting change may not be easy, especially given the competing pressures on the university’s finances. In this respect, it would have been good to have representation from the activism and campaigning within London Met’s student body to discuss the progress they have already made, the reality of everyday campaigning and used this event as a way to garner greater support for their work. 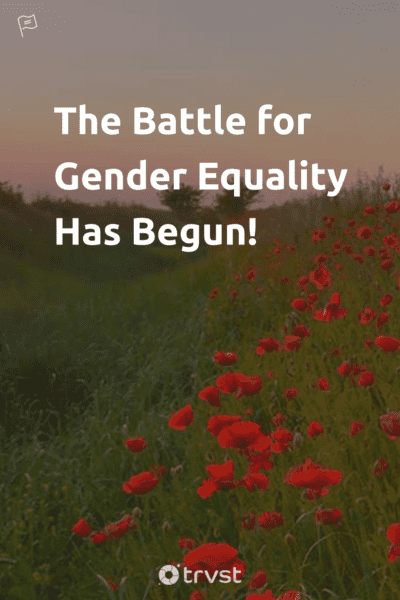 By Zoe Cuckow
Zoe delivers TRVST's editorial vision, network outreach and multi-channel social engagement. She is passionate about building networks and movements to accelerate social change and to create system-wide change. She has previously worked for citizen-led change in UK social care and mental health services and working in Uganda to empower university students through social entrepreneurship.

Photo by Laurentiu Iordache on Unsplash
Featured in Equality & Diversity 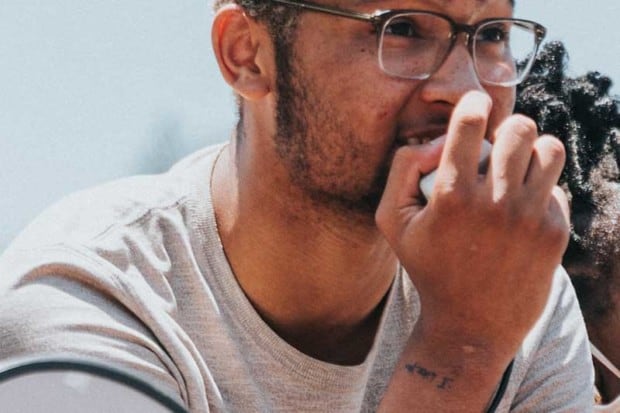 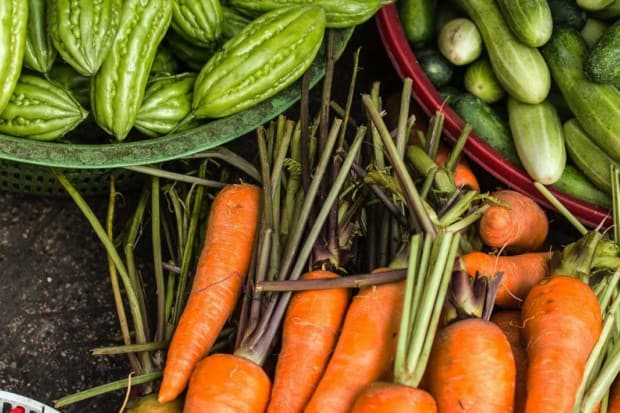 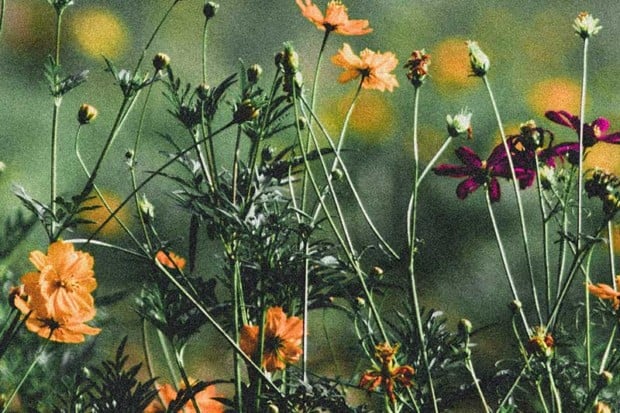 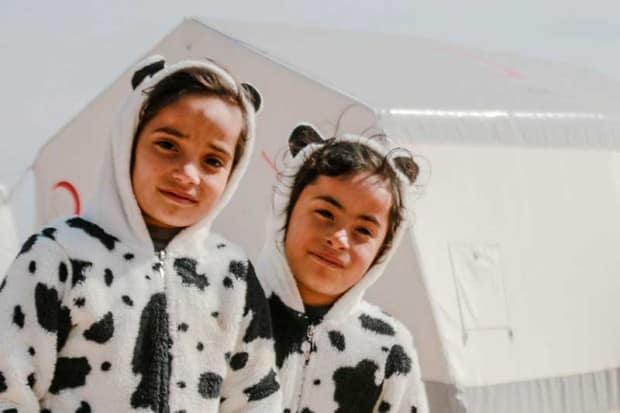 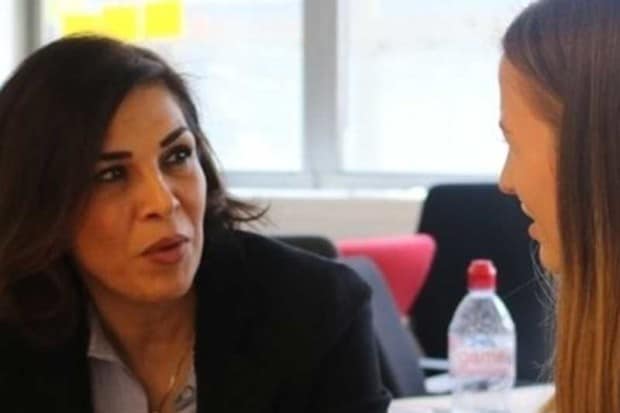 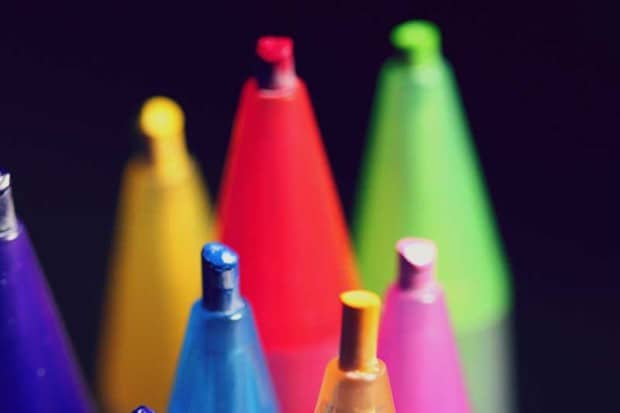 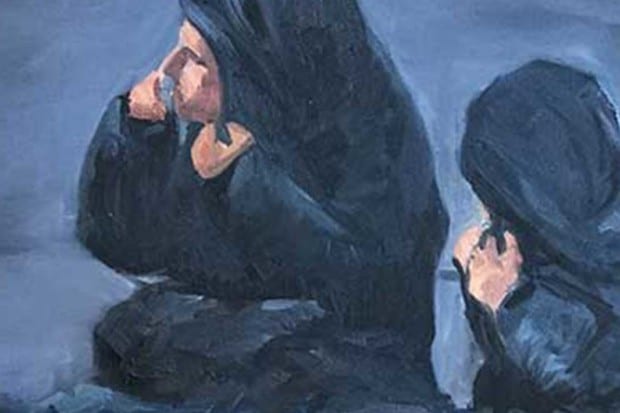 inspiration
Celebrating Global Unity for a COVID-19 Recovery with Paintings 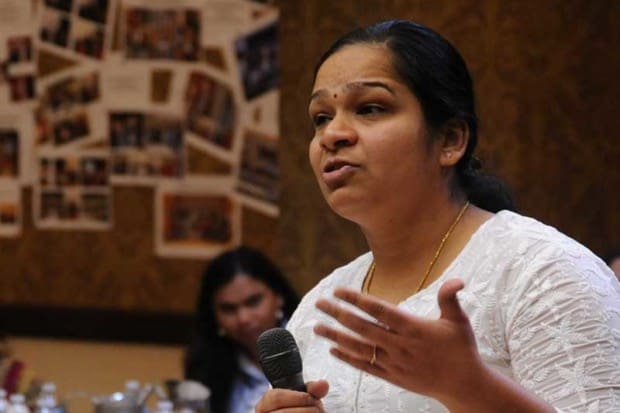 inspiration
The 101 of Intersex (Something You Really Should Know About)