Homepage · Environment · How Much Does The Earth Cost?

How Much Does The Earth Cost?

Our planet Earth has been around for billions of years. Earth falls as the third of eight planets in our solar system and is the third planet from the Sun, before Mars and after Mercury and Venus.

But imagine if humans could claim ownership of the planet Earth. Just how much would the Earth cost? What if Aliens wanted to purchase the planet?

Well, if you also find that a curious question or a young budding scientist asked it and you didn't know the answer, read on as we explore the value of the entire planet and find out how much the Earth is worth.

About the planet Earth

If we consider its color, the Earth appears bluish and bright. The Earth is also subdivided into seven continents (Africa, Asia, Antarctica, Australia, Europe, and North and South America). The Artic, Indian, Atlantic, Pacific, and Southern Oceans surround these continents. These oceans comprise 71%2 of the Earth's surface. Lands which consist of islands and continents, make up the remaining 29% of the Earth.

The Earth has its only natural satellite - the Moon, which revolves around the Earth at an estimated distance of 384,400km away. The planet Earth revolves around the sun once every 365.25 days. With our 365-day calendar, the leap year every four years makes up the difference. The Earth is located an estimated 93 million miles away from the sun traveling around its orbit at a velocity of 18.5 miles every second.

The Earth's surface is also a mixture of two major gases - molecular nitrogen and molecular oxygen alongside other gases like argon, carbon dioxide, water vapor, and so on.

Does the Earth have a price tag?

So now the big question. How much does the Earth cost?

We often place value on nature and natural resources like water, land, rainforests, and animals. While the planet is valuable, it isn't exactly priceless. Or that is what one astrophysicist will have us believe. If humans were to sell the Earth off, Greg Laughlin, an assistant professor from the University of California, estimated the Earth's price to be $5 quadrillion.

After considering different factors and variables, his published studies suggest that we live on one of the most expensive planets.

So how did he come up with this price? His special formula considers variables like age, temperature, size, mass, and the Earth's resources.

However, Laughlin admits that he doesn't expect these calculations to be relevant in the real world. However, he does explain that putting a price on the Earth could help humanity appreciate the only planet we live on.

Can a person sell or buy the Earth?

Well, the definitive answer is no. The Earth is valuable and comes with resources like land and water, which no one owns. Buying or selling the Earth will go against the rights of the inhabitants of the world (humans and other living beings).

Cost of the Earth's natural capital and ecosystem services

Understanding the value of natural capital and ecosystem services ensures the provision of essential services for humanity and a functioning environment. It also helps a country understand the role of nature in the well-being of human beings.

Measuring the value of natural capital and ecosystem services

According to studies, the economic value of 17 ecosystem services for 16 biomes has been estimated at US$16-54 trillion1, with an average of $33 trillion per year.  However, because of uncertainties, this is a minimum estimate. As resources become scarce, we expect the value to continue to increase.

Importance of understanding how much the Earth costs

Many will agree that the Earth is infinitely valuable to humankind, considering it is the only planet that sustains the exact conditions to accommodate life. Our forests, soil, water, and all that comprise the Earth underpin our very existence and provide us with the air we breathe and the food we eat.

However, knowing that the Earth is infinitely valuable gives us a false illusion. We must remember that we can exhaust or mismanage the Earth's resources, depriving humanity of the benefits needed for survival.

Over the years, the Earth has suffered major blows due to human impact. Directly or indirectly, changing the world to fit human needs has caused severe effects on the Earth. These effects include global warming, climate change, land, air, and water pollution, and biodiversity loss, among other effects. These issues present significant future threats to humans and living beings on Earth.

Setting a price on the Earth is a measured way to set a reminder and help human beings better appreciate the world we live in.

How much does Mars cost?

We now have an idea of how much our planet Earth costs. Can we apply similar thinking and answer how much you can pay for the planet mars? Or can you buy land on mars?

Well, just like Earth, the answer is not straightforward. Calculating a planet’s worth is based on its available resources and other factors.

According to Greg Laughlin, an assistant professor from the University of California, Mars costs $16,000. However, this information is more academic than practical. It is also not legal to buy land on mars. Individuals and companies cannot claim ownership of mars as it is a celestial body and is not owned by anyone. Selling and buying land on Mars is also not considered in the Outer Space Treaty of 1967.

Can you buy the moon?

How much is the moon worth? Can you buy the moon? Just like the Earth, the moon is a public property that serves the good of every human and so has no owner.

In fact, in the Outer Space Treaty of 1967, it is illegal to buy lunar land. No individual or enterprise can claim any land on the moon.

Also, many people have indicated their interest in collecting moon rocks. However, just like a lunar land, a moon rock is public property and doesn't belong to any individual. This makes selling moon rocks illegal.

Can you purchase a Star?

A star is a celestial body that consists primarily of helium and hydrogen. Stars produce heat and light inside their core. We can’t know just how many stars exist in the world. However, the closest star to the Earth is the sun. The sun is a massive source of light and heat energy transferring large amounts of energy to the Earth.

Scientists also estimate that there are about 100 thousand million stars in the Milky Way galaxy alone. The International Astronomical Union, which has its headquarters in Paris, France,  is a body responsible for naming the stars. They give each star a number which they determine by their exact location.

But can you pay for a star with money? Well, just like our planet Earth, you cannot purchase a star. Some bodies claim to sell stars. However, these bodies are not officially recognized by any legally binding instruments.

Perhaps a price point on our planet will give us a rethink and help us place value on how much the Earth is worth.

Our planet, Earth, provides all we need for our very existence. With this in mind, we need to take conservation and environmentalism more seriously to ensure that the Earth's natural resources are preserved for future generations. Photo by NASA on Unsplash
Featured in Environment 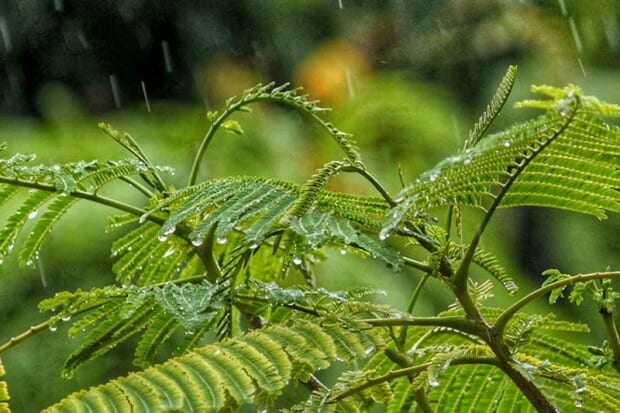 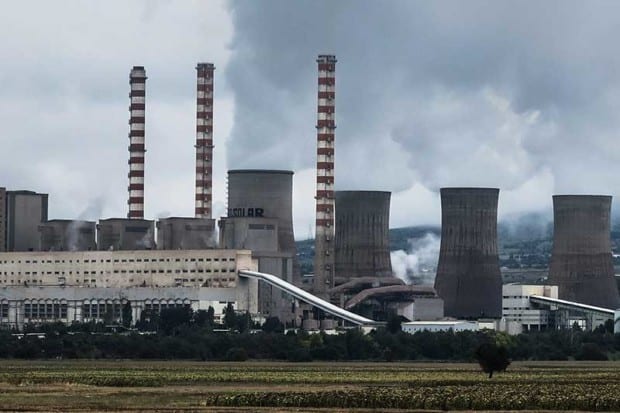 inspiration
What is Environmental Impact? Measuring and Reporting 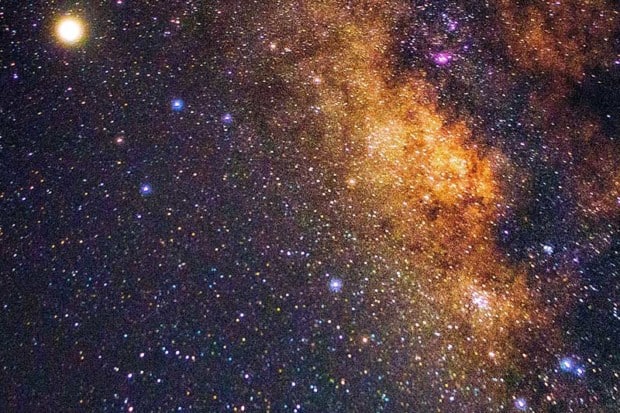