If the eastern hemisphere has tigers, lions, and leopards, the western hemisphere has jaguars, specifically in central and south America. Their name possibly originated from yaguareté, which came from a South American language. It means fierce beast, which is perfect since they are a member of the big cat family. Unlike other Pantheras, jaguars are both diurnal and nocturnal, but they mostly search for food at night.

Learn to distinguish these beasts over other big cats as you read our curated jaguar quotes.

Quick links to our selection of jaguar quotes:

Jaguar Quotes To Build More Knowledge About The Big Cat

Are you still confused about how to differentiate a jaguar and a leopard? First, search for their spots. Both have rose-like spots called rosettes. The latter has smaller and closer rosettes, while the former has bigger rosettes with solid spots in the middle.

Aside from the spots, jaguars have bulkier heads and bodies than leopards. They also often prey on predators like anacondas and caiman, while leopards opt for deer and other animals.

As you look over these quotes, discover the courage and confidence of these beasts in nature.

Jaguars commonly live in areas with dense forests and vegetation. They also prefer a habitat near a body of water. Thus, like tigers, they are good swimmers. In fact, they use the water to their advantage while hunting.

We can’t make a list of jaguar quotes without mentioning the famous premium car. The leaping jaguar became the iconic logo of the Jaguar Land Rover group, now part of Tata Motors. As is standard when selling expensive cars, you cannot spot any price information when you browse their website. Regardless, we know it’s costly.

Read the following quotes about the luxury vehicle representing performance and strength like the fierce feline.

Noteworthy Jaguar Quotes In Science And Literature To Share With Others

Among the big cats, the jaguar is the third largest in size. Their bite force is three-fourths of the tiger’s. But when we consider their size, a jaguar’s bite is stronger. Their bite packs a punch thanks to the arrangement of their smaller jaws. They can even pierce through thick caiman skin and crush the skulls of small mammals.

After reading through these excerpts, pick up a book or research a bit deeper about the unique jaguar.

Other Jaguar Quotes To Improve Your Day

Like leopards and tigers, jaguars are also solitary hunters and only contact one another during mating season or when raising cubs. They find each other using different roars and grunting noises.

Contrary to the other big cats, they have no defined breeding season. Despite that fact, jaguars are now near threatened due to deforestation and illegal hunting.

As you finish reading the rest of the quotes, find time to learn more about the conservation of these guys and other threatened creatures as well. 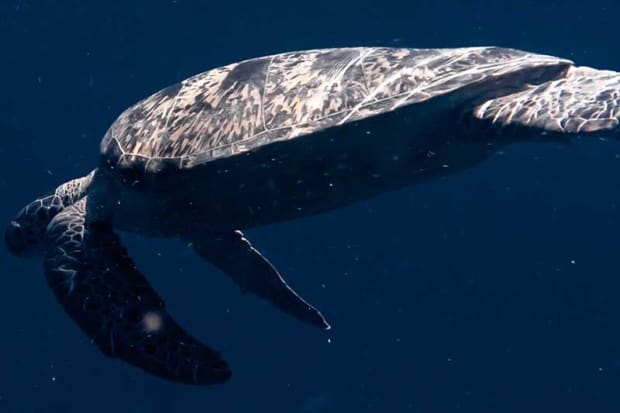 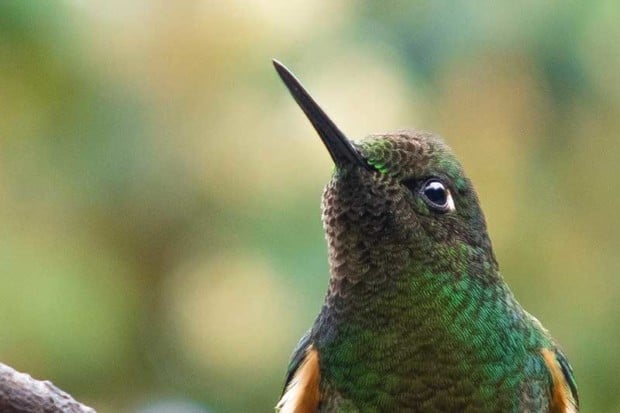 inspiration
6 Smallest Birds in the World 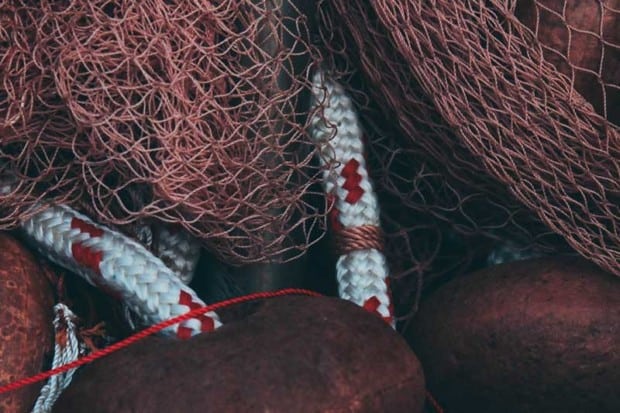 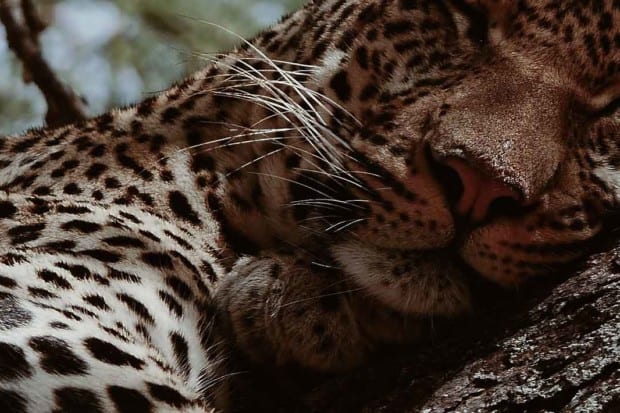 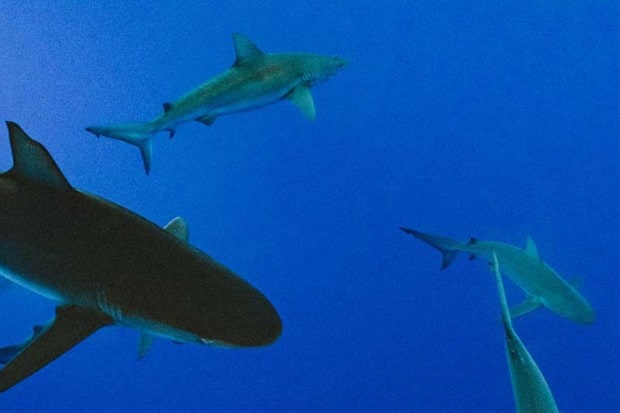 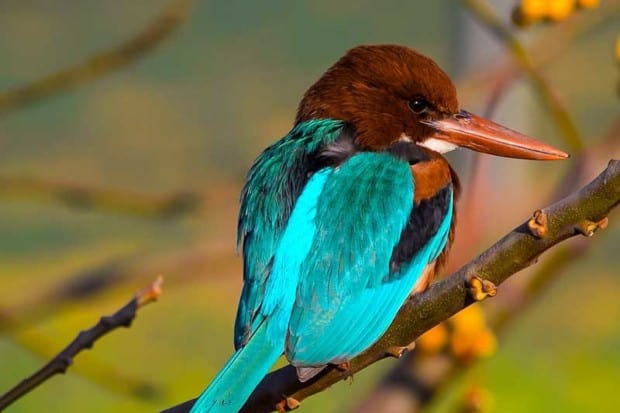